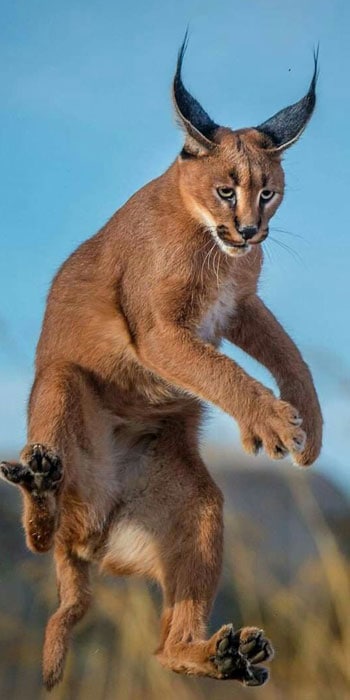 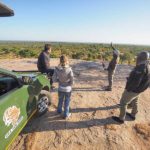 Experience the Ultimate Road Trip: From Johannesburg to the Kruger
July 20, 2021Leigh-Anne Harber