Of all the men involved in the establishment of the Kruger National Park, the park’s first warden, James Stevenson-Hamilton was the man who went to the greatest lengths in order to ensure that the ideas of the founders came to life. In many ways, he was responsible for turning the park into what we get to enjoy today.

James Stevenson-Hamilton was born in Scotland on the 2nd of October 1867. After being educated at Rugby School, he joined the prestigious Sandhurst Military College and would rise through the ranks to become Laird of Fairholm as well as an officer of the 6th Dragoon Guards. While in the military, he felt the pull of Africa and because of the colonies controlled by Britain, getting to Africa was fairly easy.

Towards the end of the 19th century, Stevenson-Hamilton explored Africa and hunted in various places on the continent. He only arrived in South Africa at the end of the Anglo-Boer war and found himself in Johannesburg where he met the new commissioner for Native Affairs, who also happened to be pro-conservation.

At this time, the Sabi Game Reserve (now the Kruger Park), had already been established and was under the guardianship of the new commissioner. And he was looking for someone to run the park. It would seem that it was fate that Stevenson-Hamilton met the commissioner, and on the 1st of July 1902, Stevenson-Hamilton took up the position of the “head ranger” of the park.

This was to be the start of an adventure that he could never imagine possible.

He had never been to the Lowveld, it was his first time travelling to this part of the world. And he was expected to perform the massive task of keeping the park going. His adventurous nature meant he was more than up to the challenges that he would face. He was instructed to go to the park and “make yourself thoroughly disagreeable with everyone”. Of course, not every person living in the area shared Paul Kruger’s conservation dreams. Many would have preferred to take the land, rid it of wildlife and turn it into farmland. 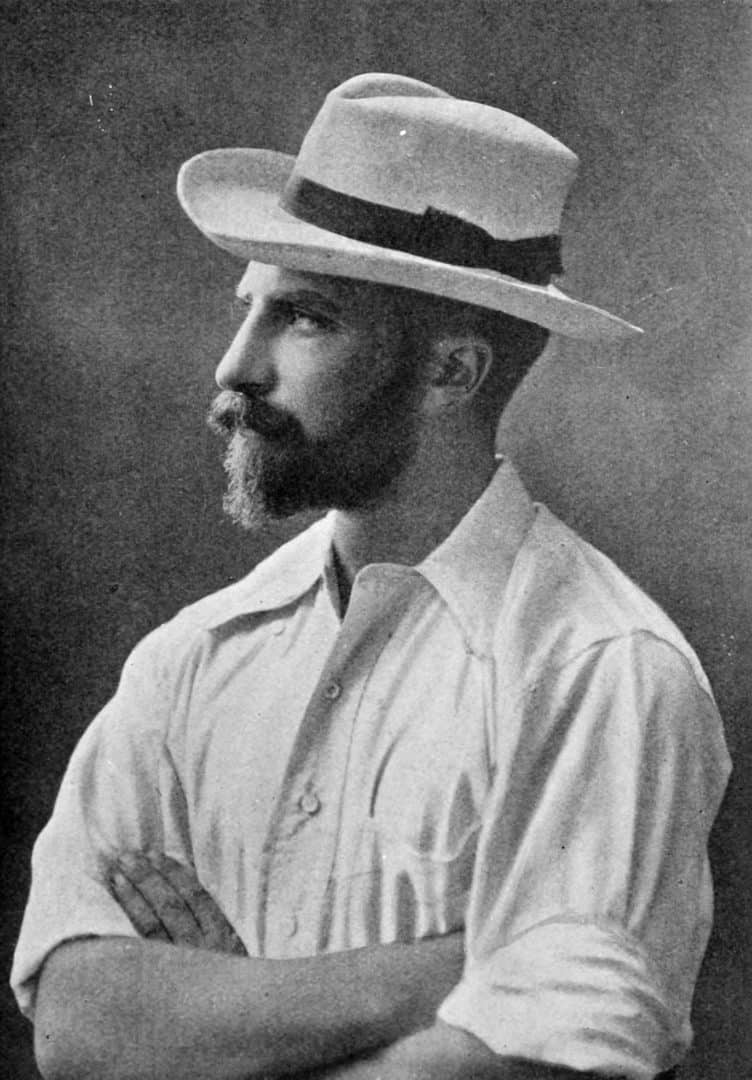 With a wagon drawn by 6 oxen, and the assistance of 3 horses and 3 helpers, Stevenson-Hamilton headed to Lydenburg and then onto Komatipoort.  Once he had arrived at the park, his first duty was to recruit men to assist him in turning a piece of conserved land into a game reserve. After spending some time living in the park, he came to the realisation that people and wild animals would not be able to live together. For the sake of the safety of the animals and people alike, he moved the people out of the conserved areas. He did not simply kick them out. Those who left were exempted from paying tax for a year and they were given special permission to travel certain routes in the park, should they have a needed to pass through the park.

Stevenson-Hamilton certainly had his work cut out for him, and he set up his headquarters at Sabie Bridge. He worked with numerous interesting, nature-loving enthusiasts, including Harry Wolhuter, and continued on his mission to protect animals while developing the park. In 1917, when the First World War began, he left the park in the hands of acting warden Major A.A Fraser. Fraser did not live up to expectations and in many ways, completely neglected his duties.

Fraser might not have been the best of leaders, and he certainly had more than his fair share of odd ways, but he was a good ranger. He could easily reduce poaching in even the most difficult areas.

Stevenson-Hamilton returned from the war and resumed his duties, restoring the park and continuing to develop it. After his return, the park evolved once more, this time to accommodate overnight guests. Under his keen leadership, the park grew quickly, and guests from all over began arriving. At first, they were only permitted to stay a single night and the number of guests was limited. But as more accommodation was built, more people could enter the park and take in the wonders of the wildlife. He developed roads along with accommodation, setting the foundations for what the park is today.

At the age of 79, Stevenson-Hamilton retired and he died 11 years later. He always feared that the park would become a glorified zoo. Yet as you know, the Kruger is still as wild as it always was.