The most common of any antelope found in the Kruger National Park and surrounding bushveld areas. These small, gracious animals have a reddish-brown coat with a underside. Impala stand at 900mm shoulder height. The males weigh up to 90 kg and the females weigh up to 40 kg. They have a black stripe that goes from the top of their rump down to the back of the thigh. Males sport a set of horns in the shape of a lyre, reaching a length of 700 mm while the female has none.

Impala are a combination of grazer and browser, eating both leaves from plants and berries as well as roots and grass. When fruits and acacia pods are available Impala will also consume it.

Impala have a gestation period of about 200 days where after a single calf is born, usually during summer. Young Rams can breed as yearlings but it is very unlikely because the older males control and dominate the breeding opportunities.

Impala are herd animals that travel together in their search for food and water. Herds of impala travel up to 8km in any direction from a permanent source of water. Impala are famous for their agility as they can leap over bushes when reacting to predators in the bush or to any noise that could be a threat. Young rams will travel together in bachelor herds and will develop their strength until they can take on a territory of another Ram. All females stick together and live in breeding herds.

Impala prefer to live in more wooded areas of the savannah as it provides the most protection for them as well as provides hade for the scorching summer days. They are extremely common in the Northern and Eastern parts of South Africa as well as a few neighbouring countries.

Impala are common prey for all the predators in the Kruger National Park. Groups of lions will often hunt Impala herds as they are the easiest prey to catch. Leopards and Cheetah will often ambush these animals as one can be more than enough to satiate their hunger. Crocodiles have a slightly tougher time catching these animals as they need to be near the water’s edge.

The impala is such a common in the Kruger that it has earned the nickname of MacDonald’s of the Bush as they are such common prey. These are probably going to be the first animals you encounter during a Kruger Park Private Safari. 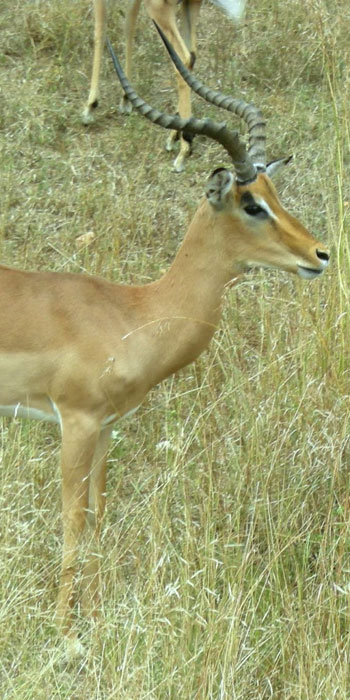 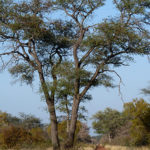 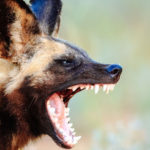 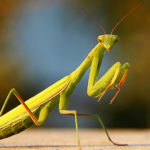