At the Phabeni gate you will find the 19th-century ruins of a famous Portuguese trader named Joao Albasini, but who was Albasini? 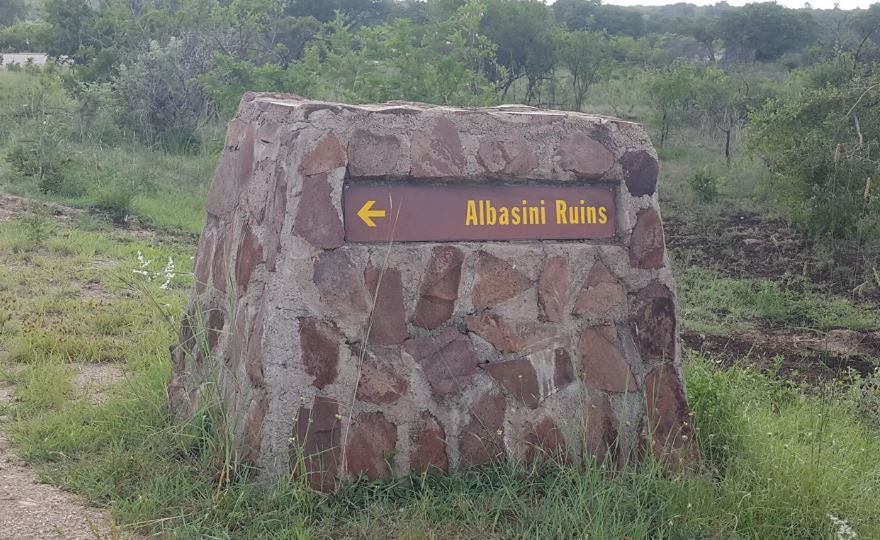 Joao Albasini was born in Lisbon, Portugal on the 1 June 1813, the son of a sea captain.  In 1831 at the tender age of 18, his father took him to Delagoa Bay (Mozambique) and left him in charge of a trading post.  The Tsonga tribe of this region taught the young Albasini to hunt buck.  It was not long before he became a skilled hunter and then hunted elephant and traded the ivory with the people in the interior of the country.  He quickly became a renowned elephant hunter and slave trader.

When he was twenty he was abducted by an exiled Zulu chief “Shoshangane” after an attack on Delagoa Bay where many white people were massacred.  He returned to Delagoa Bay six months later after escaping and was named “Jowawa”  by the Magwaba for his courage.

Albasini was known to transport goods from Lourenco Marques, through the tsetse fly infested area to Magashula’s kraal for the Boers so that they only had to travel down the escarpment and collect the goods.

After building the trust of the Shangaan, in 1845 Chief Magashula gave Albasini land on the Sabie river and there Albasini and his followers built a settlement known as Makashula Kraal.  It is said that he was the first white person to settle in the Lowveld and the first Portuguese person to trade with the Voortrekkers.  In 1847 he was the first person to open a shop in the area.

Due to the fever in the area, Albasini and his settlement left in 1849 and moved to what is now Lydenburg.  It was here that he met and married Gertina Van Rensburg and in 1853, with his followers and her family, they moved to Schoemansdal in the Soutpansberg district where he set up a trading post.  Later he join settlers at Ohrigstad and built his farm named Goedewensch (Good Wish) and officially became the Chief of the Magwaba. 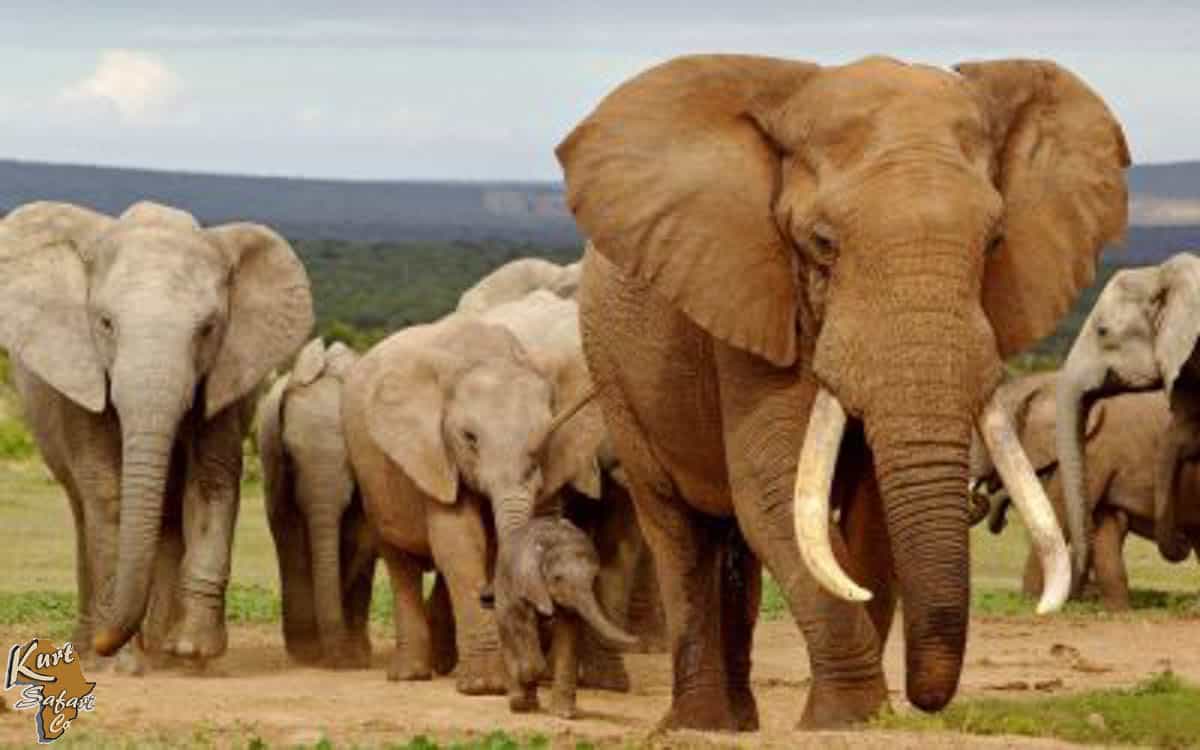 In 1858 he was appointed Vice-Consul for the Transvaal Republic by the Portuguese Government because of the links he had established in South Africa.   During this time he built a store, supervised local inhabitants and maintained trade between the Republic and Portugal.  He even established a postal service between Delagoa Bay and the Boer Republic.

He was appointed Native Superintendent in Soutpansberg in 1859 by the Transvaal Republic government.  After the death of Chief Ramabulana, a Venda Chief in 1864, Albasini supported the choice of Davhana to take his place as chief.   The Venda people thought that Davhana had poisoned his father and wanted another prince as chief.  Violence soon escalated in the Schoemansdal area to the extent that most pioneers had evacuated by 1867.  Only twenty families remained.  Hiding out in his fort on his farm Albasini and his few followers stuck it out and were there to assist the trekkers who returned the following year.

On the 10th of July 1888, Joao Albasini passed away and was buried opposite to what is now the entrance to the Albasini Dam and the ruins of his 1846-1848 settlement can still be seen at the Phabeni Gate of the Kruger National Park.