Eight-Thousand Rhinos have fallen to the illegal trade of Rhino horn in the past year. This not only takes a huge blow in the global Rhino population but greatly effects the economy as billions are spent on the conservation and preservation. With the 18th CITES coming ever so closer, everyone hopes that some answers or solutions can be provided on this subject.

CITES (Convention on International Trade in Endangered Species) is an international convention that takes place all around the world. This convention focusses on the well being of the economy, the animals and plantlife of the world and creates plans to battle the threats that endanger the wild. Stratagems against poaching, deforestation, black market trading, as well as the influences are all discussed here.

The CITES will take place from 17-28 August 2019 in Geneva and unfortunately after the Easter bombings in Sri Lanka ruined the previous opportunity, this could be the last chance to figure out how to fix the problem. The next meeting for the SITES will be in 2022 and the way things are going now, it might just be too late. 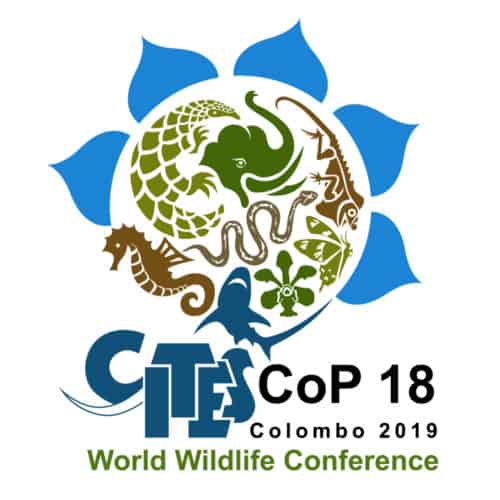 Reports from the Lowveld

With a recent media tour to the South African Wildlife College, emotions were hot and heavy with everyone debating on the debate on trading. As all wardens get when around unfamiliar people close to animals, there were a lot of different emotions as the visit came at the same time as the so called ‘Poacher’s Moon’, a time when the rhinos are much more visible at night because of the Full Moon. During a 24-hour period, the tour was interrupted by the rush of the anti-Poaching teams, where a cooperation between the aerial and ground units resulted in the apprehension of three poachers.

The Anti-poaching teams are much more organized and they are much more prepared and equipped to deal with the Poaching threat. What the news says about the number of poachers caught and less rhinos being killed is only slightly true. The reason the number of rhinos poached has decreased is because there are simply less rhinos to poach, the numbers might look good but under the surface the story is much grimmer and darker. In 2010 there was an estimated 12,000 rhinos in the Kruger Park and the numbers have taken a critical dive by 2019.

With tensions running high and with the 18th CITES in the distance, everyone is trying to give solutions and reasons, which is something some people don’t want to hear as they are all tired of the endless struggle. One strategy that has come up time and time again, and has flared up many tempers, is to try and minimalize the demand of rhino horn. In theory, this would be a very sound idea, but it will be a very steep uphill battle as most uses of horn are based off of traditional and cultural beliefs.

Another theory that has bounced around the debate, is to try and disapprove the claims that horn has any significant medical applications and to then convince the public that the use of horn is in fact just a ruse. Unfortunately, the medical technology in the West isn’t as advanced as in the East and it will be tricky to disapprove the findings. 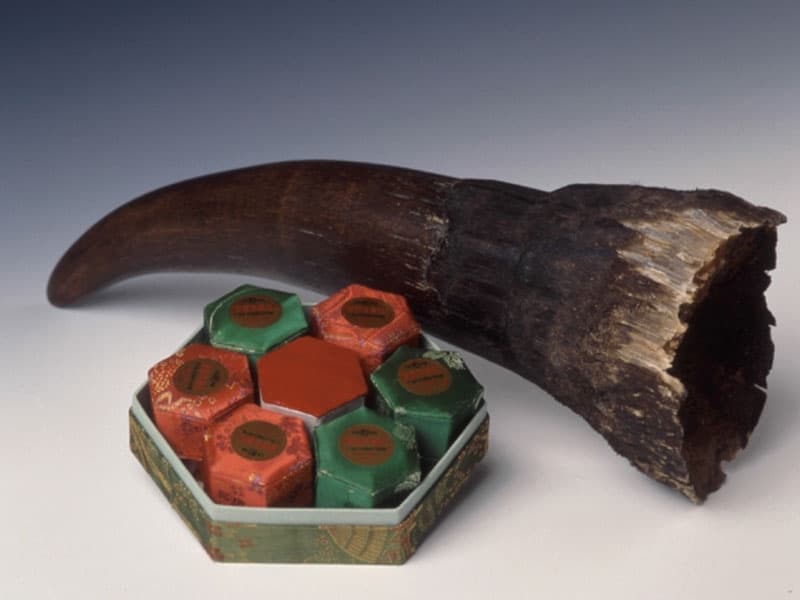