Animals in the Kruger face a new scourge 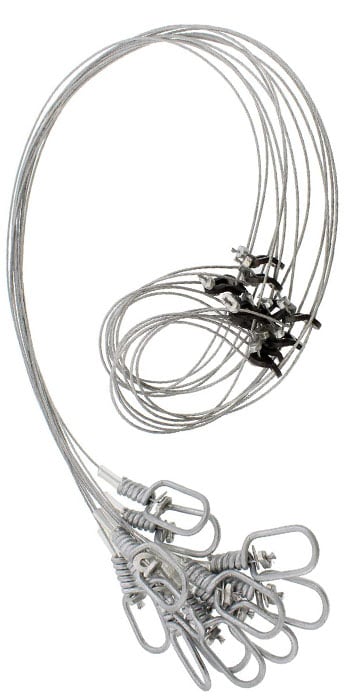 Poaching doesn’t just come in the form of shooting an animal or chopping it up, the use of snares is also a tool used to kill, wound or weaken an animal. Lately there has been a heavy increase to snares in the Kruger Park, especially in the Western area of the park. Unfortunately, the snare issue hasn’t received attention since 2008 and because it has been left in the shadow, the problem has increased to a serious issue, as preventing Rhino Poaching was the main focus.

Recently there has been an increased demand for bush meat. Before, snares were used by single individuals to supplement their food needs, but recently it’s possible to find more than a hundred snares at any given time. Recently an astounding 200 snares had been found in a small area, after they were removed, it was found that the snares had been replaced by new ones upon revisiting the area.

Snares pose a huge risk to animals. There is a case where a buffalo was caught in a snare. The snare dug into the skull and jaw of the buffalo, making it unable to eat or drink. The buffalo suffered for about a year where it got so weak that it was taken down by two lionesses. Later the skull was recovered with the snare still tangled around the head.

Snares are a common but dangerous threat towards the wildlife. Everyday there are pictures posted on the we of animals caught in snares. The worst part of a snare is it doesn’t kill the animal but ties tightly around an animal’s neck or limbs, cutting off circulation, cutting the flesh, making deep wounds, brewing infections or worse.