When travelling to the Kruger National Park for a once in a lifetime Kruger Park safari, you will be taking a step into an amazing historical attraction. The Kruger has a long and fascinating history and in this blog we are giving you a quick timeline for the development of this famous attraction. 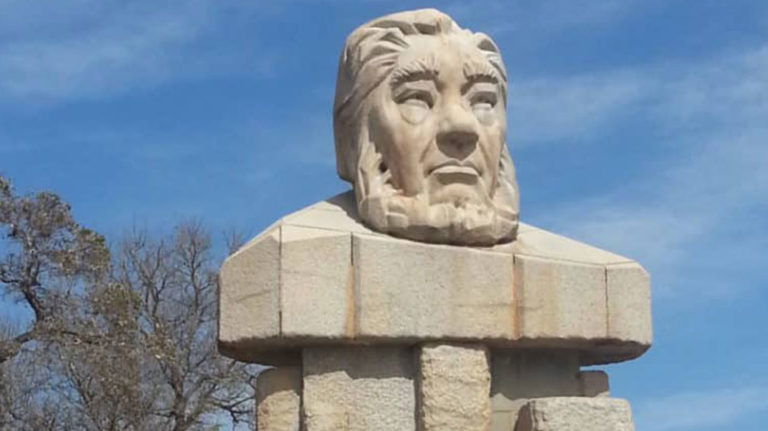 En route to Delagoa Bay in Mozambique, Louis Trichardt was the first white Voortrekker to pass through what is now the Kruger National Park.  This journey claimed most of his trekker party as they died from malaria.

On 26 March 1898, President Paul Kruger proclaimed the Gouvernement Wildtuin.  The area was from the Nsikazi River in the west to the Mozambican border in the east and the Sabie River in the north to the Crocodile river in the south.

From 1899 till the end of the Anglo Boer War in 1902 the proclaimed Sabie game Reserve was nullified.

In July 1902, Maj James Stevenson-Hamilton, was appointed ranger in the Sabie Game Reserve at Crocodile Bridge.  Later that year he moved to the old blockhouse at Sabie Bridge.

The area between the Letaba and Limpopo rivers was added to the game reserve and named Shingwedzi Game Reserve.  In the same year, Harry Wolhuter who was a member of the Steinaeker’s Horse regiment was appointed as a game ranger.  In November of that year, he had a life-changing experience when he was attacked by a lion in the park.  Lucky for him he managed to kill the lion with a sheath knife.

This year saw the first borehole being sunk at Skukuza.  The Selati Railway Line and bridge over the Sabie River was built.

A huge step forward for the Kruger National Park was when the first telephone line was put up from Komatipoort to Skukuza.

Under the leadership of Stevenson-Hamilton the Shingwedzi and Sabie Game Reserves were consolidated.

Despite reservations from the governing board, the first tourists were allowed to visit the park.

Known as the Round Of Nine, the South African railways had a rail trip along the Selati railway line that took tourists by train through the park.  An added bonus was that they got to spend a night in the park as the train stopped on the Selati Bridge for the night.

All grazing rights in the park was terminated in 1924.  Up until then, farmers were allowed to let the livestock graze in the park.

It was on the 31st of May 1926 that the Union of South Africa passed a National Parks Act.  The Game Reserve was then renamed the Kruger National Park.

With a one-pound entry fee, the Pretoriuskop section of the Kruger National Park was opened to tourists.  Only three cars entered on that day.

Satara, Skukuza and Pretoriuskop had their first tourist huts built.

A record number of 900 cars entered the Kruger National Park during this year.

Skukuza and Satara got their first tents.

It was approved for the park to buy furniture for the huts.

In Skukuza, an ablution block was built.  It housed four baths and four showers.

At a charge of 1 shilling, you could now have a “cold” water bath at Punda Maria and Letaba.

In order to provide water for the game, the first borehole was sunk.

Skukuza was born when they renamed Sabie Bridge Camp to Skukuza.