Although the Kruger National Park is filled with wild life, some animals are rarer than others. And while you will find endangered animals all over the world, South Africa has its own fair share of endangered species. As poaching continues to be a problem, the populations drop.

As you might know, one of the most vulnerable animals in South Africa, at this moment, is the rhino. What you might not know is that it is far from the only vulnerable animal that you might spot during your Kruger Park drives. Spotting an endangered animal is not only a memorable moment, but it is a reminder that we all have a duty to be, at the very least, concerned about these animals. Should they not be taken care of, the future generations will only see them in pictures.

All wildlife is special. And while conservation efforts publicise the declining rhino numbers, they fail to highlight the many other species on the endangered list.

Amphibians, birds of prey and the humble buck all make an appearance on this list. 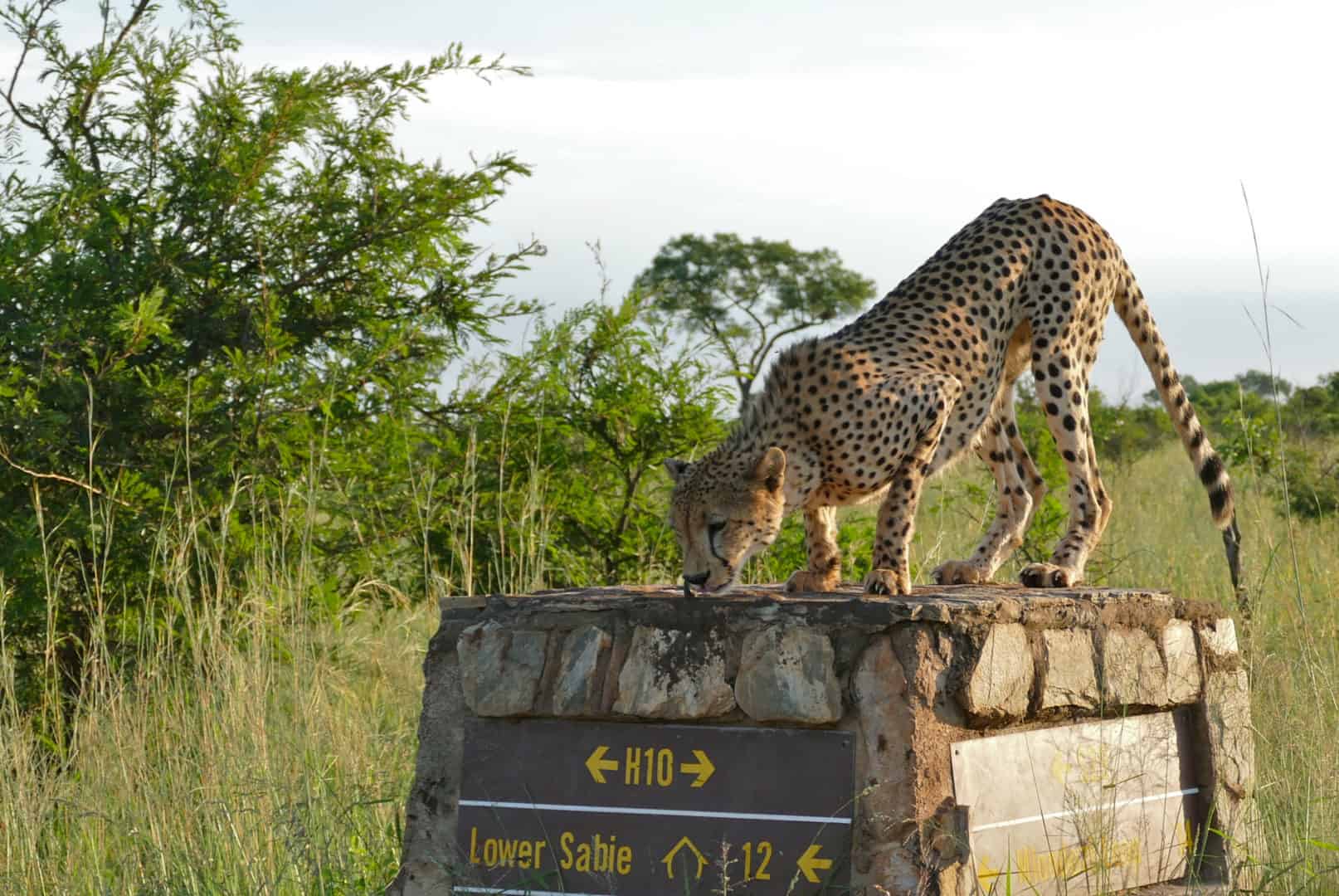 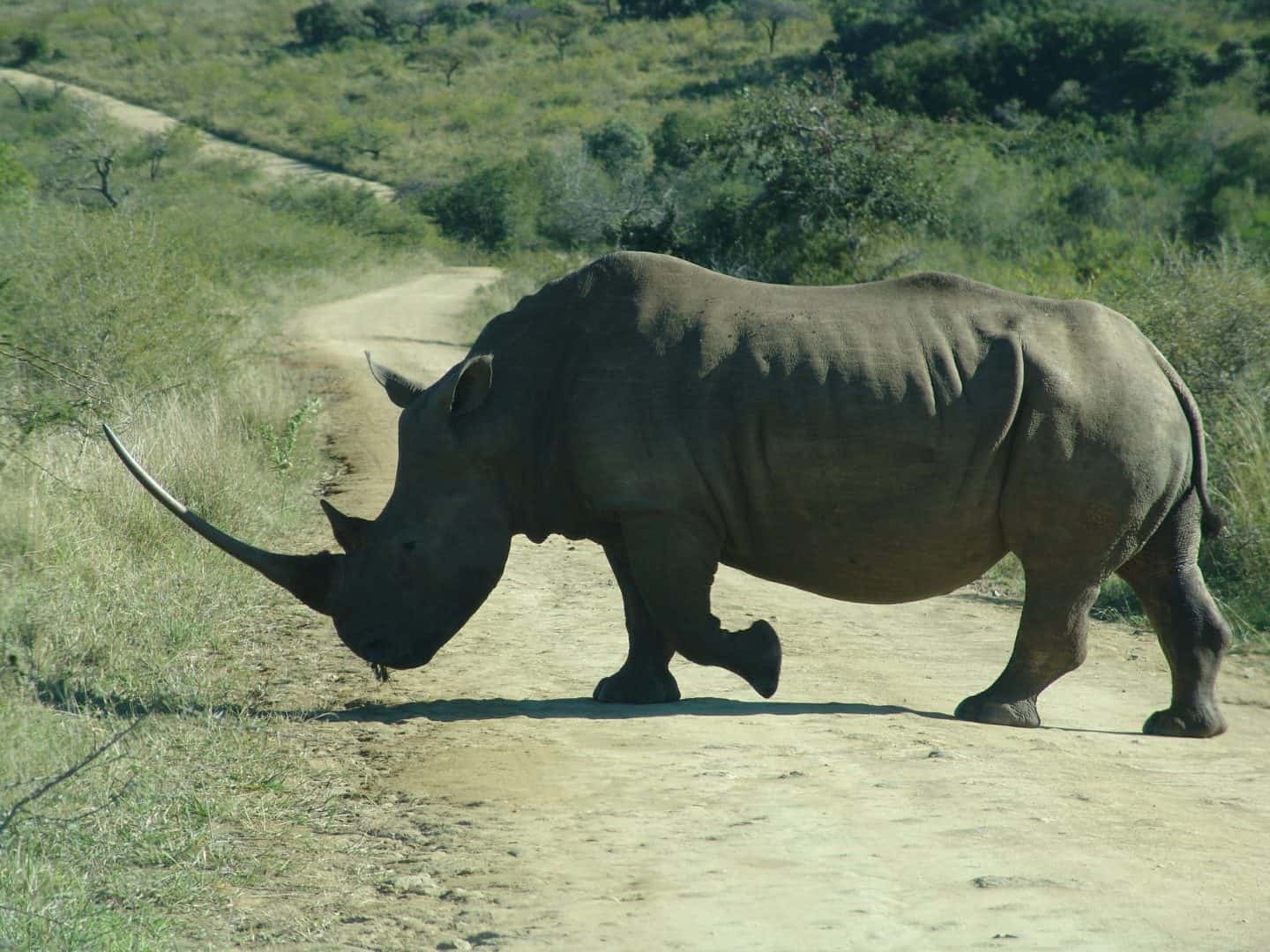 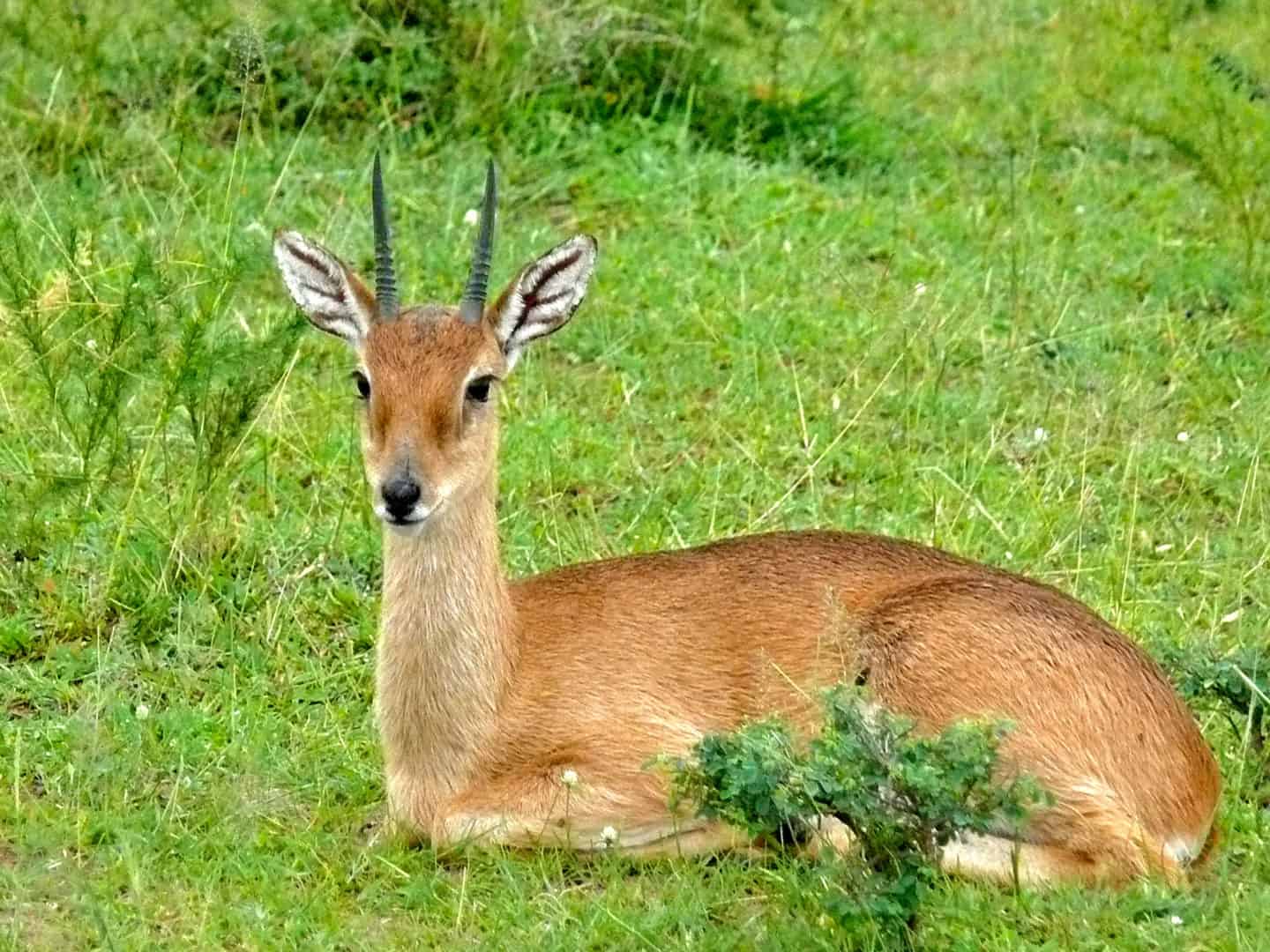 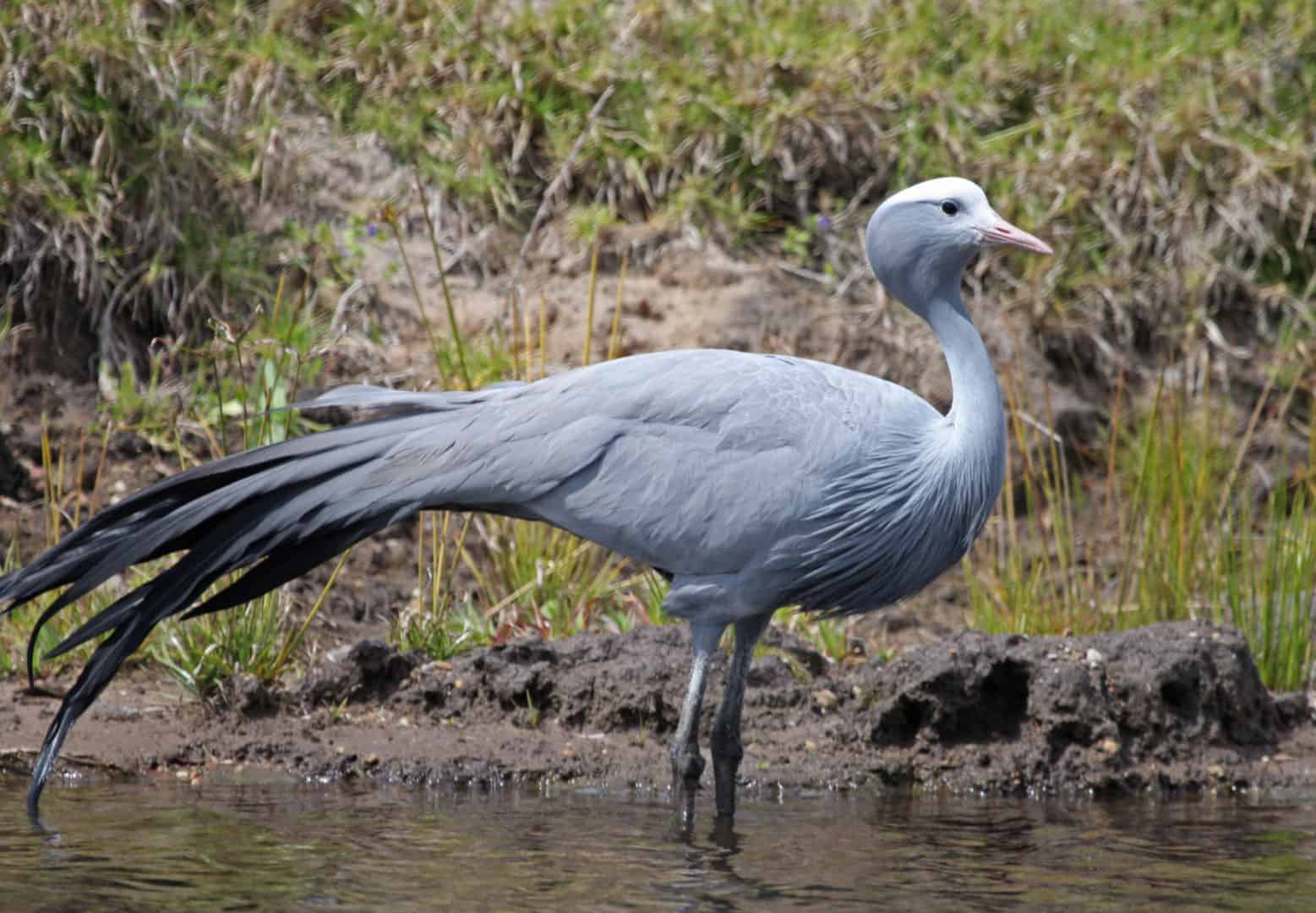 Before it’s too late

With Kruger National Park drives, you will be seeing plenty of animals not on this list. But the lion, elephant and of course the rhino, are all animals living in the shadow of possible extinction in the future. When you visit any national park in South Africa, you are aiding conservation by helping the park not only with funding but with awareness.

The more people who see the beautiful animals native to Africa, the longer the legacy of these animals will live on. At Kurt Safari, we are dedicated and passionate about conservation. And we want to share our passion for Africa with you.

The park is one of the last places in the world where the wildlife is untouched and roaming free.
Learn More
0Shares
PrevNext