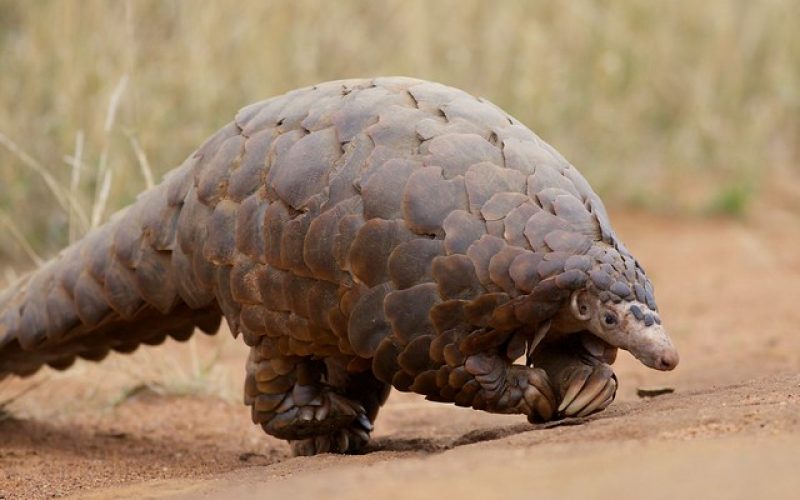 All About the Saddle-Billed Stork
September 8, 2021Leigh-Anne Harber