When you visit the Kruger National Park, seeing antelope is just something that you expect. In fact, by the time your Kruger safari comes to an end, you might be so sick and tired of seeing an impala, that you will be happily leaving the park (well maybe not happy, but certainly tired of seeing the same old breed of antelope).

In total, the Kruger National Park is home to some 21 species of antelope, and fewer than half of those are actually quite a rare sighting. These antelope are known to be either quite shy or they have made their homes in habitats well away from prying human eyes. Either way, seeing one of these animals is an absolute treat and one that you will never forget. 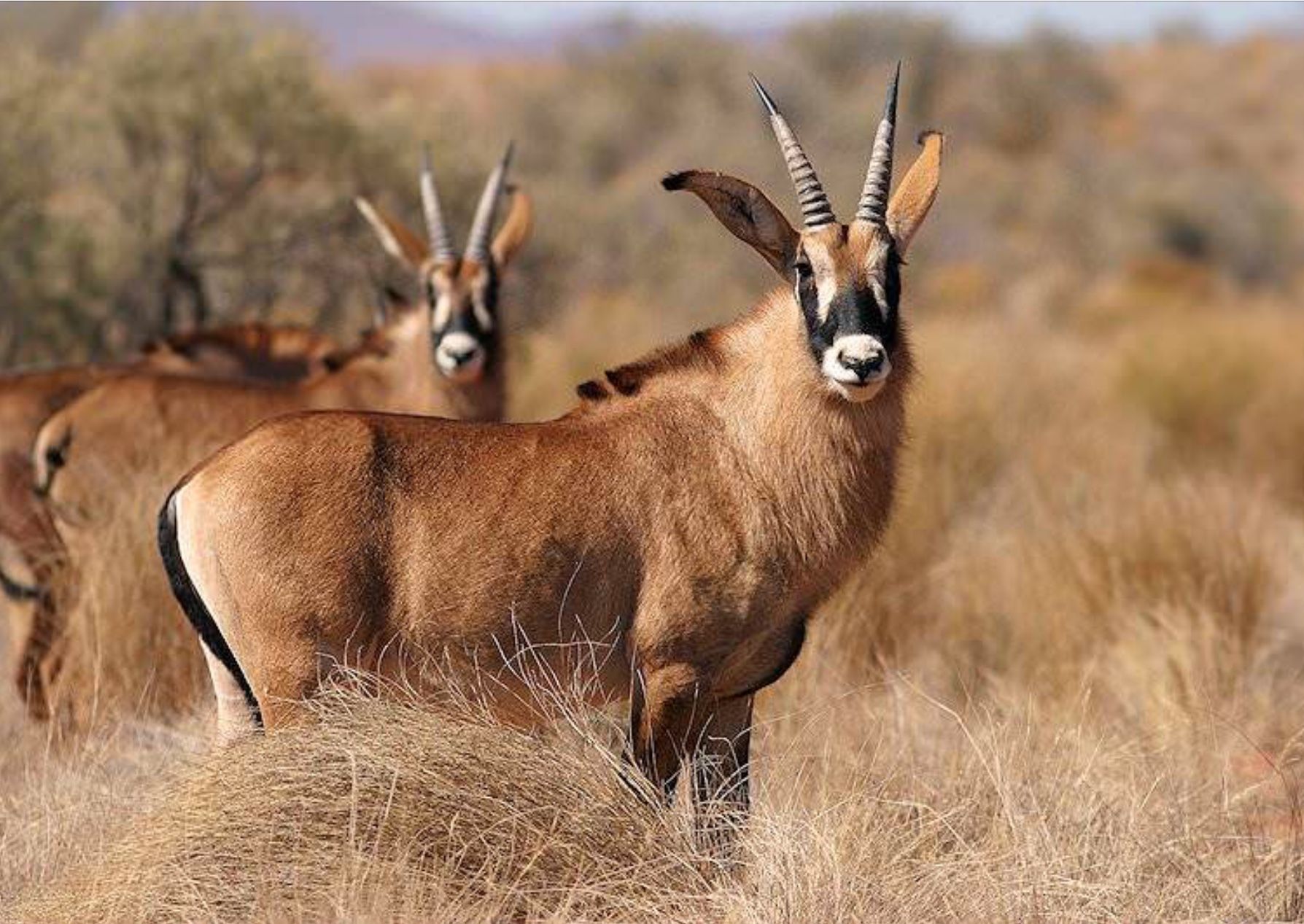 A small, shy creature with a striking golden coat, the Suni is known for being the tiniest antelope the Kruger has. This small antelope weighs only 5kg, and it is very reclusive, which is why spotting one is such a treat! The Suni are always easy prey and so they tend to stay still for most of the day, and choose to be active at night, when it is safer to more active.

This quirky character is quite similar in appearance to other reedbuck, but it is a lot smaller, which is what makes it a unique antelope. There are 3 subspecies of mountain reedbuck and the Southern variety is the more common one. These antelope are known to stay in rocky areas and they gather around in small herds. When this reedbuck feels threatened, it will give off a whistle and stay whistling until the threat goes away.

The Tsessebe sighting is a bit of a legendary one when you are visiting the Kruger. This antelope is much easier to spot than the others, because it prefers to run out on the open savannah, often reaching speeds of up to 80 km/h. Because of their preferred habitat, they are much easier to see when you are travelling in central parts of the park, where they move around in small groups. And since these antelope are quite large in size, they are not a preferred meal for a hungry predator.

If you thought a kudu was an impressive size, just wait until you see a Roan Antelope up close and personal. This antelope can grow to an impressive 300kg! And although they are on the large side, they are still quite difficult to spot, and it doesn’t help that there is only about 1000 of them in the whole of the Kruger! To increase your chances of seeing this antelope you will want to head north as these animals are mostly found in the northern stretches of the park.

This rare antelope is possibly one that you have heard of before because it has appeared on many a list of must-see animals. And this is because, of all of the antelope in the Kruger, this one is the rarest of them all! They tend to graze on short grass, but because they are so small and can get up to speeds of 50km/h, and because they are so shy, they tend to run away when even slightly threatened.