When guests first started visiting Africa to go on a wild safari, it was nothing like the kind of safaris we have today. Many decades ago, when the safari first gained popularity, guests would have an opulent excursion to Africa. By today’s standards, the safaris of yesteryear can be described as luxury holidays.

Even Kruger Park safaris were a unique and luxurious getaway.

Safaris became truly popular when they were continuously featured in movies and became the backdrop for many a book. The stories were filled with excitement and so more and more people dreamt of visiting all the corners of Africa.

But safaris were not intended to be holidays but rather their history lies firmly in the trade routes that crisscrossed Africa over a century ago. The actual word safari is derived from the Arabic word safar, which means “to make a journey”. Caravans of traders of all kinds would traverse the arid land as well as the dense vegetation and trade with the villages and cities that they came across.

At the dawn of the 20th century, exploration and adventure was on everyone’s minds. And Africa was one of the few places not completely explored. Safaris were not only adventurous sightseeing trips, they were often an excuse to go hunting. Safaris became exceptionally trendy but were an expensive luxury. 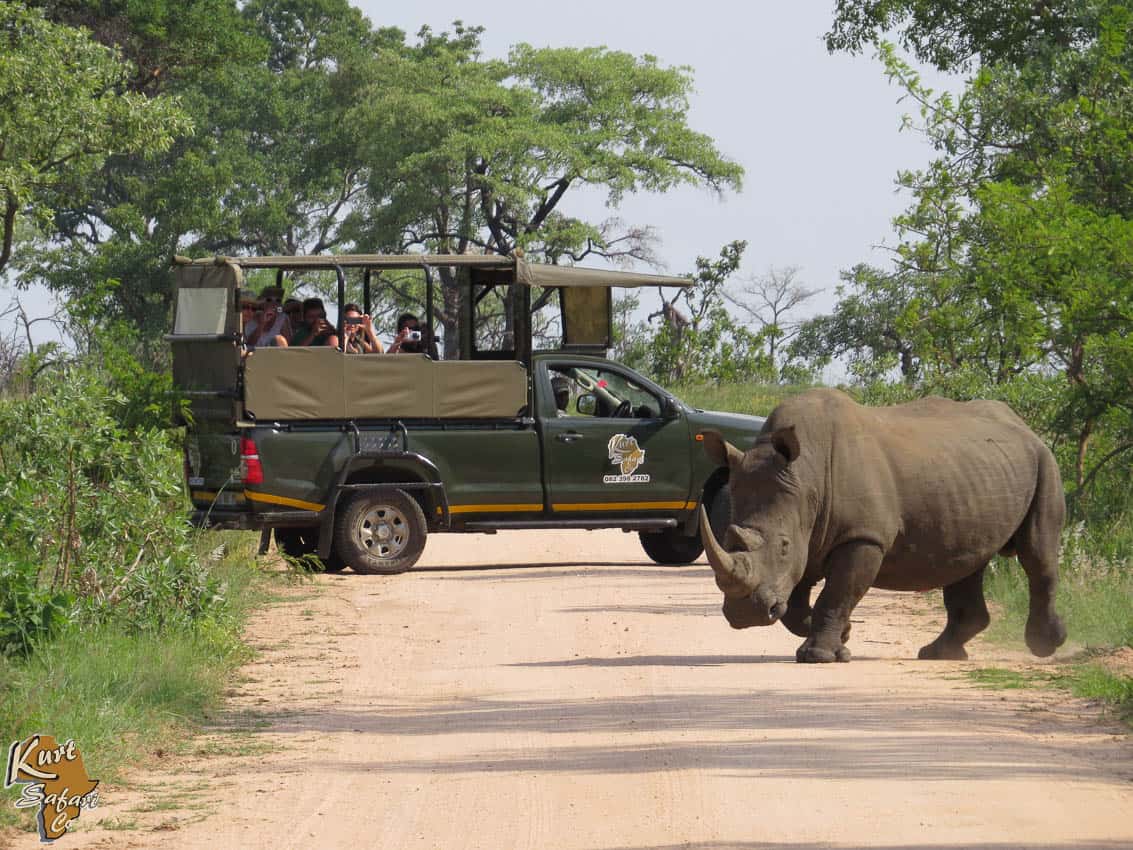 Much has changed, almost a century later.

It was the attention of the public that made safaris so popular. The downside is that it was hunting that gained the attention, rather than the amazing trip to see wild Africa. Those who went on safari would bring home strange trophies of unheard of animals, which drummed up excitement.

In the early days of the safari, the excitement of seeing dangerous animals and unusual people pulled the crowds in. These animals and tribes were featured in literature odysseys and along with seeing the trophies being brought home, imaginations were set alight by the prospect of going on a safari. Keep in mind that during the early days of the safari, there were no regulations for hunting and there were few places where wildlife was protected.

Hunting was strictly forbidden in the Kruger National Park. In fact, the park was created as a safe haven for the animals living within.

The Early Days of Transportation

These days, safari goers are set up in a comfortable open safari vehicle. They have the height needed to spot the animals and they are kept safely out of range of prowling predators. Not only are the vehicles safer, but those on safari are also in the company of a guide who knows how to keep a safe distance from the animals.

We know that the type of transportation you have when on safari can make all the difference, but back in the day, visitors had limited options. Steam train, horseback or their own two feet would be their only options. They would also need porters to carry around their luggage.

When vehicles became available to the public, it revolutionised the way people went on safari. In 1927, the first vehicles entered the Kruger National Park for a safari and within a year 180 vehicles had entered the park. In the 1950’s 4 x 4 vehicles came onto the market, and the safari industry experienced its second boom. Guests from all walks of life could now experience the park. A safari was no longer a luxury.

These days, one of the best ways to go on safari is to book a tour with a reputable safari company. While self-drives are also popular choices, it is the open vehicle guided safari that remains one of the most relaxing ways to see the various wildlife parks in Africa. 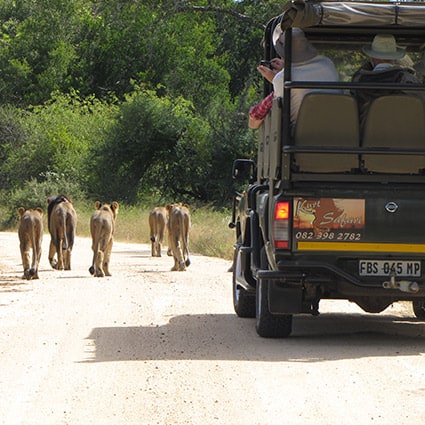 The Evolution of Safari Accommodation

In the above paragraph, we mentioned the necessity of porters to carry luggage during the early days of the African safari. Well, that luggage was not just clothing. Porters were also expected to carry tents, bedding and any other creature comforts that the guests wanted to bring along.

Luckily, these days, there are great lodges and other types of safari accommodation available. Guests have a safe and comfortable place to relax after a day spent on safari.

A lot has changed over the past century. But one thing that has not changed for guests is the excitement that they experience. Book your Kruger Park safari with Kurt Safari and enjoy the modern safari experience.