Many animals in the world travel together in herds or groups, not only for protection but also for the interaction. These animals are very social animals that can easily hang around with other group animals. The Kruger National Park is not shy when it comes to social animals. A majority of the land animals are socialites that travel and live in large groups or smaller family groups. These animals come in many different sizes and shapes, from Elephants to impala. It is always a sight to behold, seeing all these groups together and makes visiting the Kruger National Park worth visiting. Let us discuss some of the Group animals that call the Kruger National Park Home.

The African Elephant is the largest land animal in the world and is also one of the most family orientated animals in the world. The African Elephant travels in herds that are led by a much older matriarch. The herd consists of mostly females and their calves. The maternal instincts of an African Elephant is so strong that the females will adopt any calf that they come across that are abandoned. Calves play close to their mothers and travel with their mothers when moving to a new area. Elephant bulls are exiled from the herd when reaching sexual maturity. Elephant Bulls are solitary animals that travel by themselves and only look for females during mating season.

The Cape Buffalo have the record for having the largest number of members in a herd as well as having the largest number of animals during annual migration. Cape Buffalos are rather aggressive animals when it comes to predators and when they are threatened. Herds have a strong sense of family and will protect every member of the herd with their lives. The Pregnant cows and the young generally hang around in the middle of the herd with the powerful and dominant bulls surrounding them. Buffalo are a common prey target for lions but won’t go down without a fight. When a single member is injured by a lion or predator, the bulls will protect the injured animal and violently attack the predator. 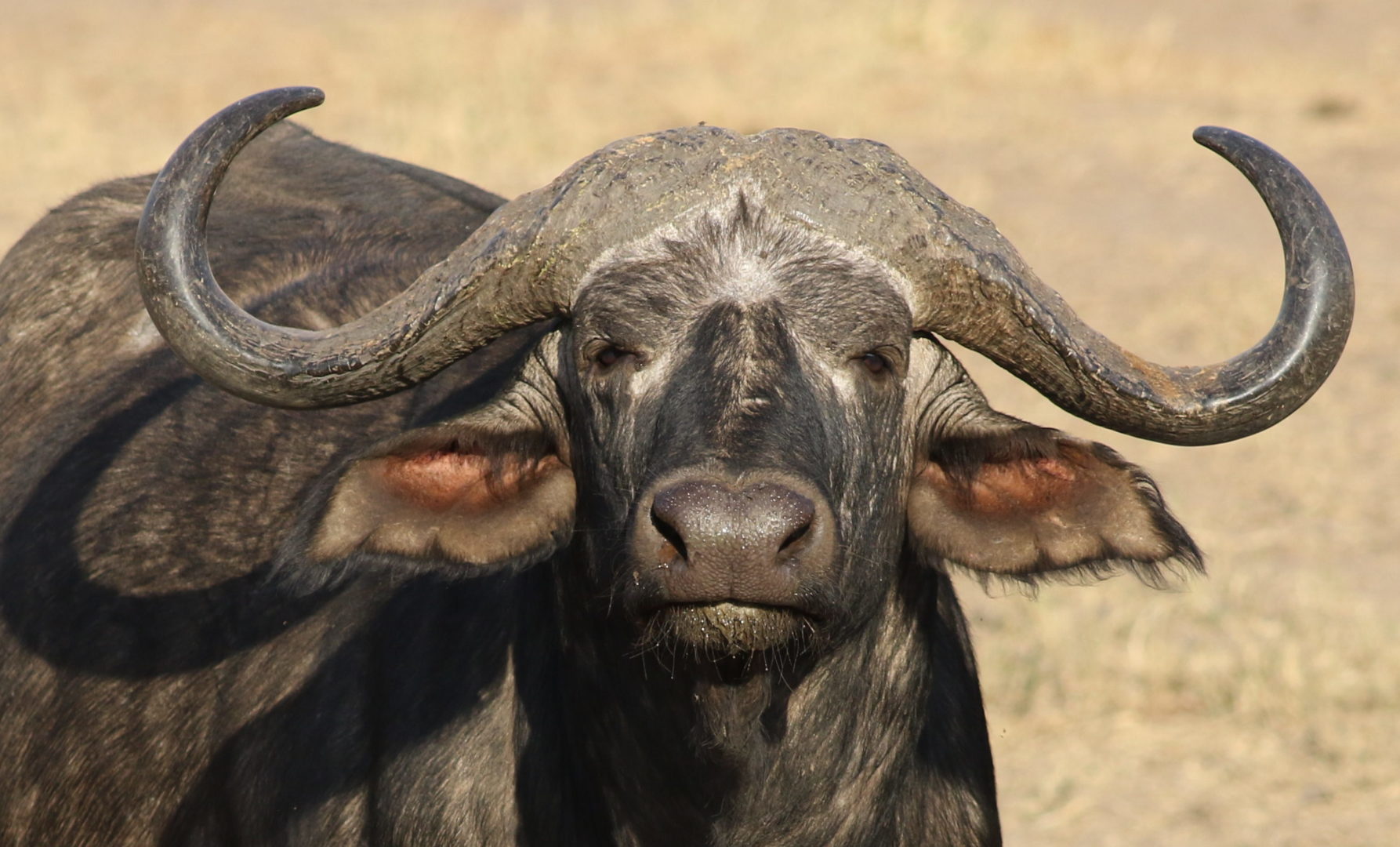 Zebras are one of the most common animals in the Kruger National Park, who also have rather large herds that they travel with. Zebras are very social animals that spend most of their days near watering holes where food is plentiful. Zebra herds can often be seen grazing with impala and buffalo herds for protection against predators. Zebra herds have a strange defence strategy that involves their stripes. When grouped together, the stripes disorientate predators as they cannot differentiate between the animals’ rear and front, making it difficult for them to ambush their prey.

Impala are the most common animals in the Kruger National Park and probably the first animals you would see when entering the Kruger National Park. Impala live in large herds that can be found on their own in the bush or among the buffalo and zebra herds. Impala are the most common and popular preyed upon animal in the park, so living among other herds or in large herds increases their safety and chance of survival. They can also act as “cannon fodder” when predators attack, allowing he rest of the herd and other animals to flee.