Looking for the old time rustic experience in the Kruger National Park? The Balule Satellite Camp might just have everything you are looking for.

Balule, a Tsonga name for the Olifants River, is found just 11km south of Olifants Camp, over a low water bridge and this timeless camp offers the nature lover an experience of a lifetime.  Balule is just about in the middle of the Kruger National Park.

This small camp offers 15 Campsites, no power points and 6 budget huts, without electricity, fan or even windows.

The huts at Balule are quaint, much like the very first huts built in the Kruger National Park, with a 20cm gap between the top of the wall and the thatch roof to provide guests with ventilation.  At Balule camp you will have paraffin lamps for lighting, with a communal bathroom and kitchen facilities.  Braai facilities are also available.  The six huts are provided with linen and towels. The huts overlook a communal area that is enclosed with an electric fence.

The other section of this rustic camp offers the happy campers 15 basic camping sites situated amongst the shade of the Natal Mahogany, Baobab and Sausage trees which dot the camp.

Since there are no shops or even a reception area at Balule, checking in must be done at either Olifants or Satara Rest Camp.  You will have the option of booking out the entire camp or you can book a single hut or a single camping site. 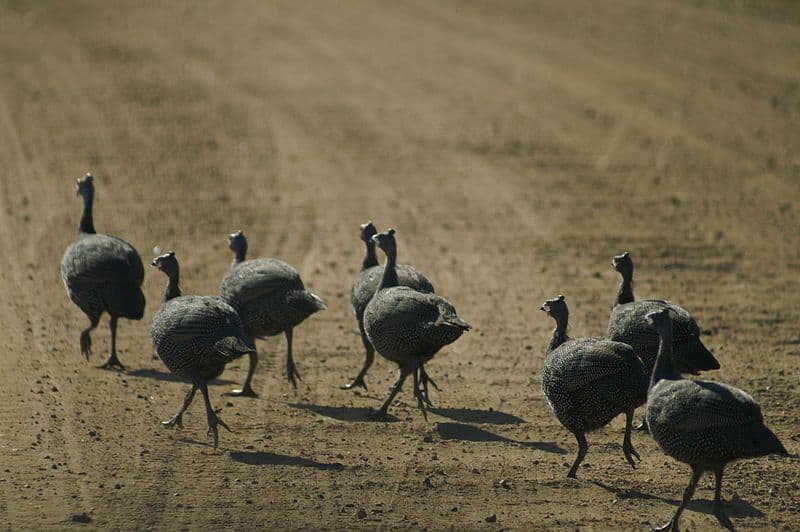 Best Time to Stay at Balule

Balule is set on the banks of the Olifants River, but unlike the neighbouring Olifants Rest Camp, it does not overlook the river. The camp is particularly active during the winter months (from May to August) when large herds of animals are in the area, searching for water. Staying in winter is also the best option if you are choosing to stay in a hut where ventilation is minimal.

The winter months are mild in this area with temperatures ranging from 17 degrees Celsius to 22 degrees Celsius.  Temperatures in the summer months (from September – April) can see the mercury rising to well over 40 degrees Celsius with the air cooled by summer thundershowers that dissipate as sporadically as they appear.

For the avid “birder”, this area offers a variety of special sightings.  Martial eagles, the largest of the African eagles are often spotted in this area.  These magnificent birds are incredibly powerful and quite capable of knocking a man off his feet.  The Green-Backed Heron, Black Stork and Red-Winged Starling are also found in this area.

Balule area attracts more browsers than grazers due to the wide variety of trees and little open grasslands.  Baboons and vervet monkeys hang out around the camp.  An interesting drive is the Balule Bridge Loop (S91-S92) a distance of about 12km where many visitors have spotted lion and even lion kills. Leopards, many elephants and even rhino have been spotted on this route.  Be sure to check the river for hippo and you will not be disappointed by the numerous herds of impala and plentiful waterbuck.

Nightlife at the camp includes patrols of the fence by hyena or civets drawn in by the smell of braaing meat.  Civets are shy, wary animals but have been known to slip under the fence when everyone in the camp has retired for the night and search for a snack left behind in the braai or kitchen area.  And not only can the scavenging hyena be seen or smelt as they patrol the fence, but their so called laughter can be heard deep into the night.  The hyena’s laughter is not a display of their happiness. It is actually quite the opposite; they laugh when they are agitated or when they attack.

The thick tailed bush baby’s haunting cry can also be heard at night.  Although plentiful, these animals are often heard but seldom seen.  They have child-like cries that can be quite disturbing.  Bush baby’s usually come out around dusk, and although they sleep in groups, they are lone feeders that forage into the night on insects. 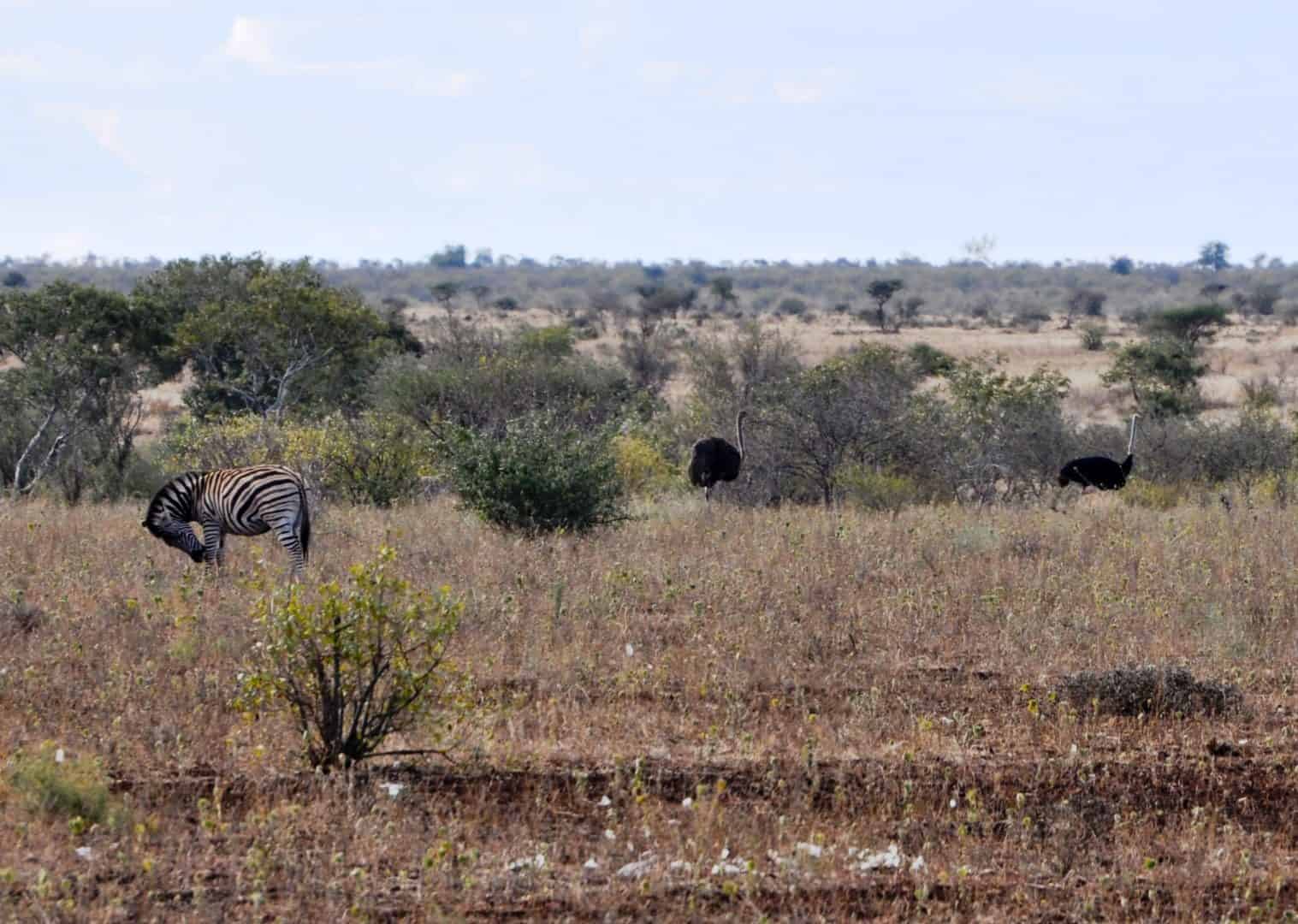 If you want to spend an evening camping in the park, Balule is the place to go. But if you are simply looking to experience a Kruger Park day tour, get in touch with Kurt Safari!