When booking a Kruger National Park safari, you probably think of all of the animals you will see. Of all the animals in the park, the rhino is one of the shyest animals. Seeing one is a real treat, especially when you take into consideration that they are so endangered.

Why is rhino poaching happening?

It is not only the African rhino that is on the brink of extinction. You might have seen on social media or in the news that the last male Northern White Rhino in Kenya recently passed away, leaving the popular with just two females.

Rhinos all over the world are under threat. The biggest population of African rhinos can be found in South Africa.

It is because of the imagined magical healing properties, or other such nonsense, that the rhino horns are assumed by some to have, that poachers are making a living killing these beautiful creatures. Generally, it is not the person doing the poaching who benefits most from the sale of the horn. Instead, poachers are often recruited from poor communities where the people are desperate to make some quick money. The other way that rhino horns have been used is to make handles for knives. In Yemen, a blade with a rhino horn handle is given to boys once they have reached adulthood. 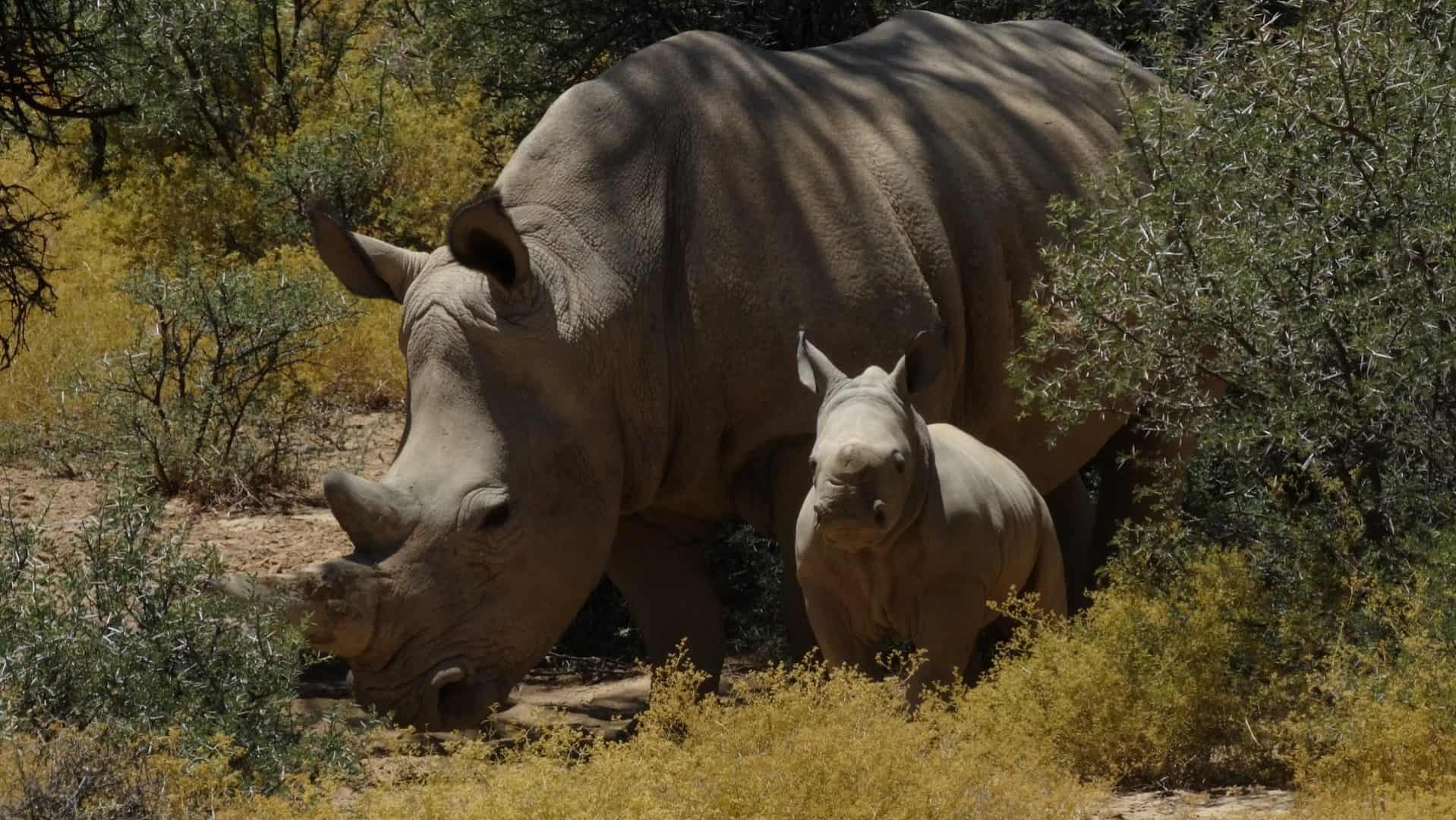 In recent years, the debate has focused heavily on how to stop poaching. One of the suggestions, albeit not a popular one, has been to harvest the horns and sell them to the Asian market. This doesn’t stop the desire for the horn, but it can spare the rhino from being poached. Legalising the rhino horn trade, however unpopular it might be, could be one of the better ways to ethically and sustainably prevent rhinos from being killed. When done properly, the removal of the rhino horn is not doing any harm to the animal, however, the process is not a simple one.

But there will always be the question of whether legalising the trade will actually prevent poaching because let’s be honest if the trade is legal what actually stops the poachers from being lured in by the possibility of making decent money from a now legal trade?

The other threats to rhinos

While poaching is a huge concern, it is not the only threat that the rhino populations currently face. All over the world, the habitats of rhinos are being quickly eradicated. The destruction of habitats to make way for human settlements as well as conflicts which result in habitats being destroyed are all contributing to the deaths of rhinos.

Rhino poaching in the Kruger

You’d think that rhinos living in the Kruger National Park would be somewhat more protected than any of the other rhinos in South Africa. This is not the case. The Kruger National Park takes up a huge expanse of land and as a result, it is very difficult to provide adequate security to every fence in the area. Poachers can cut holes in the fences and sneak in during the night, without rangers or guards even realising it.

The Kruger Park went so far as to have the South African National Defence Force brought into the park to fight off poachers. Using the latest technology, rangers and soldiers alike are constantly trying to stay ahead of poachers.

The population numbers have been falling in the park since the poaching began, so it is difficult to say how many are left. 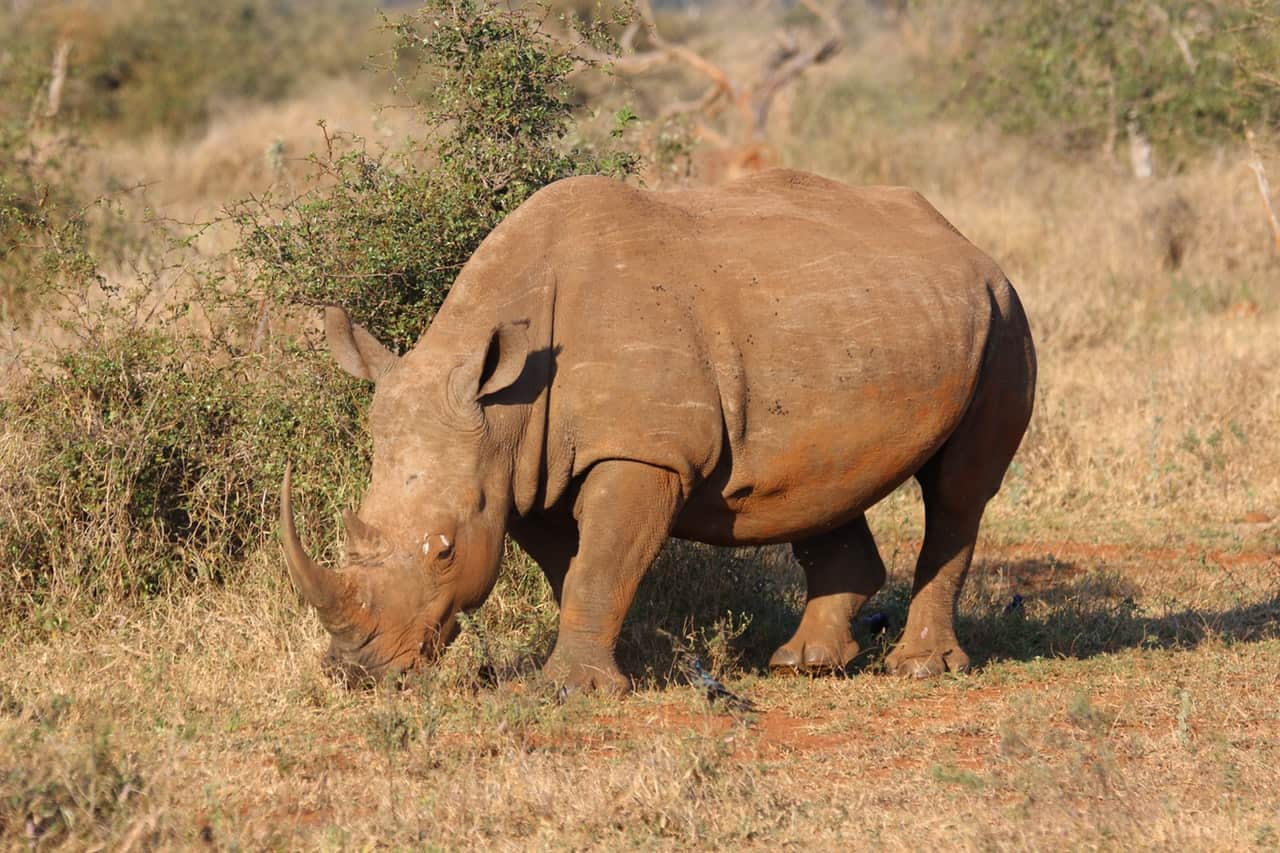 When you see rhinos while on a Kruger Park safari, savour the moment. We don’t know how much longer these animals will be around.