When you book with an account, you will be able to track your payment status, track the confirmation and you can also rate the tour after you finished the tour.
Sign Up
2590
+- 10 hours
Cape Town
Info
Itinerary
Tour Description

Travel to the headland known as Cape Point which comprises of glorious beaches, breath-taking sights and scenic coastal villages. The Cape Peninsula stretches through magnificent scenery from the City Centre to Cape Point. Note: The drive via Chapman’s Peak is subject to the road being open. Ou Kaapse Weg will be used as an alternative route when necessary.

Continue via Chapman’s Peak, one of the world’s most breath-taking coastal drives, to the Cape of Good Hope Nature Reserve and Cape Point which is allegedly the meeting point of the Atlantic and Indian Oceans.

A lunch stop is made nearby (lunch to own account).  End the day with a visit to the well-known Kirstenbosch National Botanical Gardens. The Garden includes five of South Africa’s six different biomes and is world-renowned for the beauty and diversity of the Cape Flora it displays as well as for the magnificence of its setting against the eastern slopes of Table Mountain. 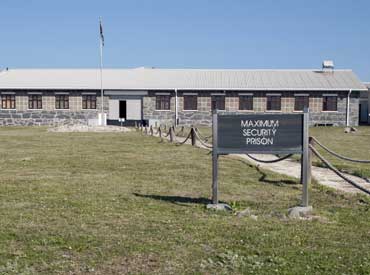