There are so many different animals on earth that it is difficult to wrap your head around the large variety there are. However, Of all of these different animals, certain animal species have animals that are very different in appearance. It is rather astounding how different animals can look while still being in the same family. Let us explore some of the different looking family members of the Kruger Park’s favourite animals. The  Ostrich is a very well known and popular animal in the Kruger Park and South Africa and is iconic for being the world’s largest flightless bird. The Ostrich as a relative called the Emu that is native to Australia and can only be found there in the wild.  The Emu is smaller than the Ostrich and has a much more hunched appearance. It has a dull grey-brown coat with a black neck, face and legs. Emus feed on crickets, beetles, ants, millipedes, acacia, and grass. The Emu is smaller than the Ostrich, even if it extends its neck upwards. 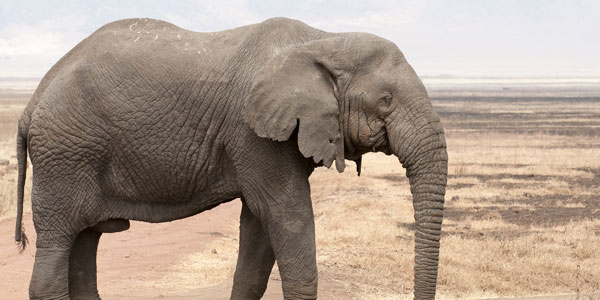 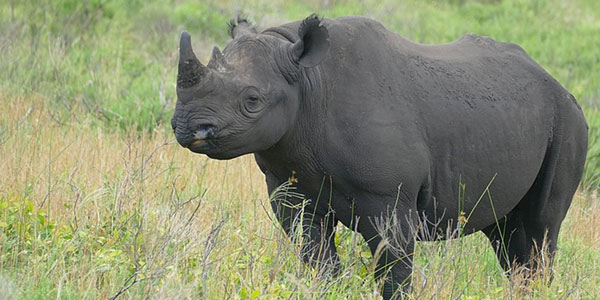 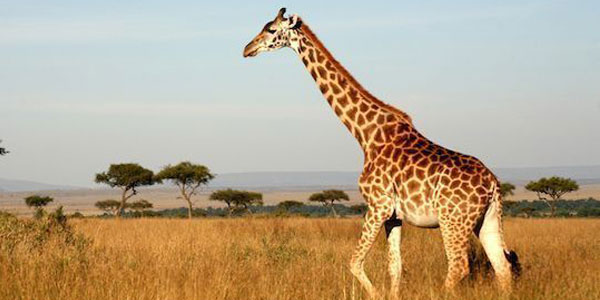 The Northern Giraffe is the tallest land animal on earth, so it would make sense that the rest of the Giraffe family would be tall animals, but the only other living member of the Giraffe family is the Okapi. The Okapi stands at 1.5m tall, unlike its 4.2m relative. The Okapi has a beautiful chocolate- reddish brown coat with white on its face. The Okapi has two thin horns that extrude from its head and are flatter than those of a giraffe. The Okapi has white legs with black stripes and markings, the hind legs resemble those of a Zebra. The Okapi is a native of the Republic of Congo and is also therefor known as the Forest Giraffe. 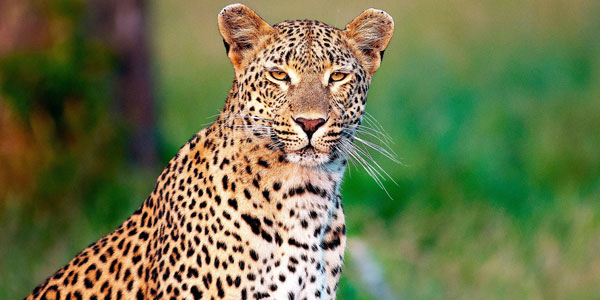 The Leopard is one of South Africa’s most popular wild cats, with power and beauty and stealth at its arsenal. The Leopard has a family member found in North and South America called the Jaguar. The Jaguar is the 3rd largest cat in the world, behind the Tiger and Lion. The Leopard and Jaguar are very similar in appearance, with the Jaguar being  a bit larger and sturdier in body build. The Jaguar’s coat is almost identical to that of a Leopard but can also come in complete black.