When you book with an account, you will be able to track your payment status, track the confirmation and you can also rate the tour after you finished the tour.
Sign Up
1742
Cape Town
Info
Itinerary
Tour Description

Join us for the road trip of a lifetime! Earthstompers Adventures has been specializing in Garden Route & Addo tours since 2006. Our 6-day group Garden Route Tour from Cape Town is a safe and affordable way to explore the Western Cape, Little Karoo, Whale Route, Addo Elephant National Park and Route 62. Tour the Garden Route while experiencing a good mix of nature, culture and adventure. This trip will give you a good first taste of some of the best things the spectacular Garden Route has to offer. This tour starts & ends in Cape Town/Stellenbosch and departs every Monday.

We look forward to touring the Garden Route with you! 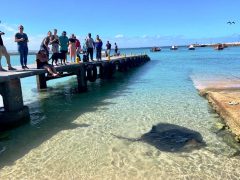 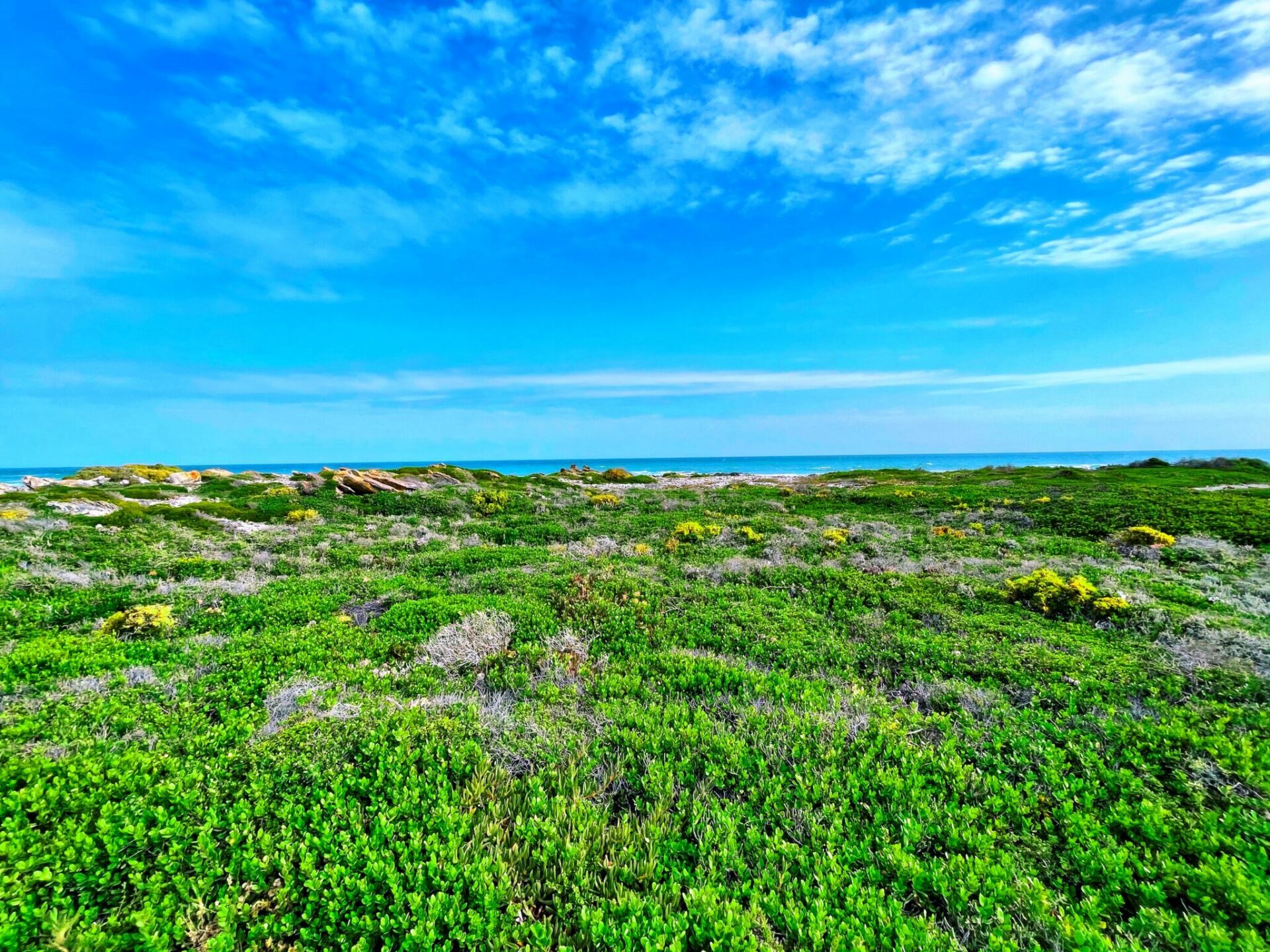 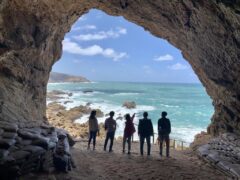 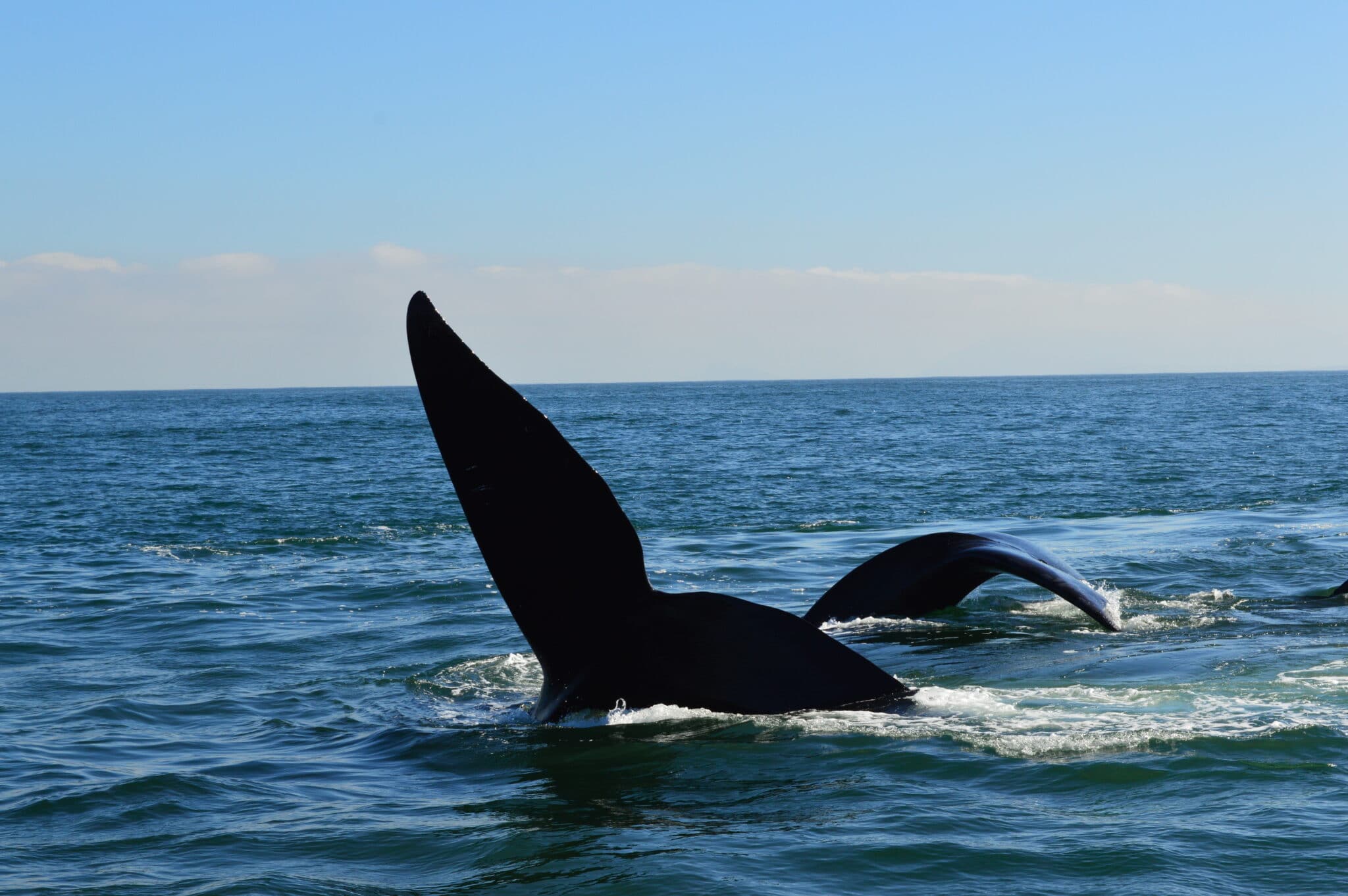 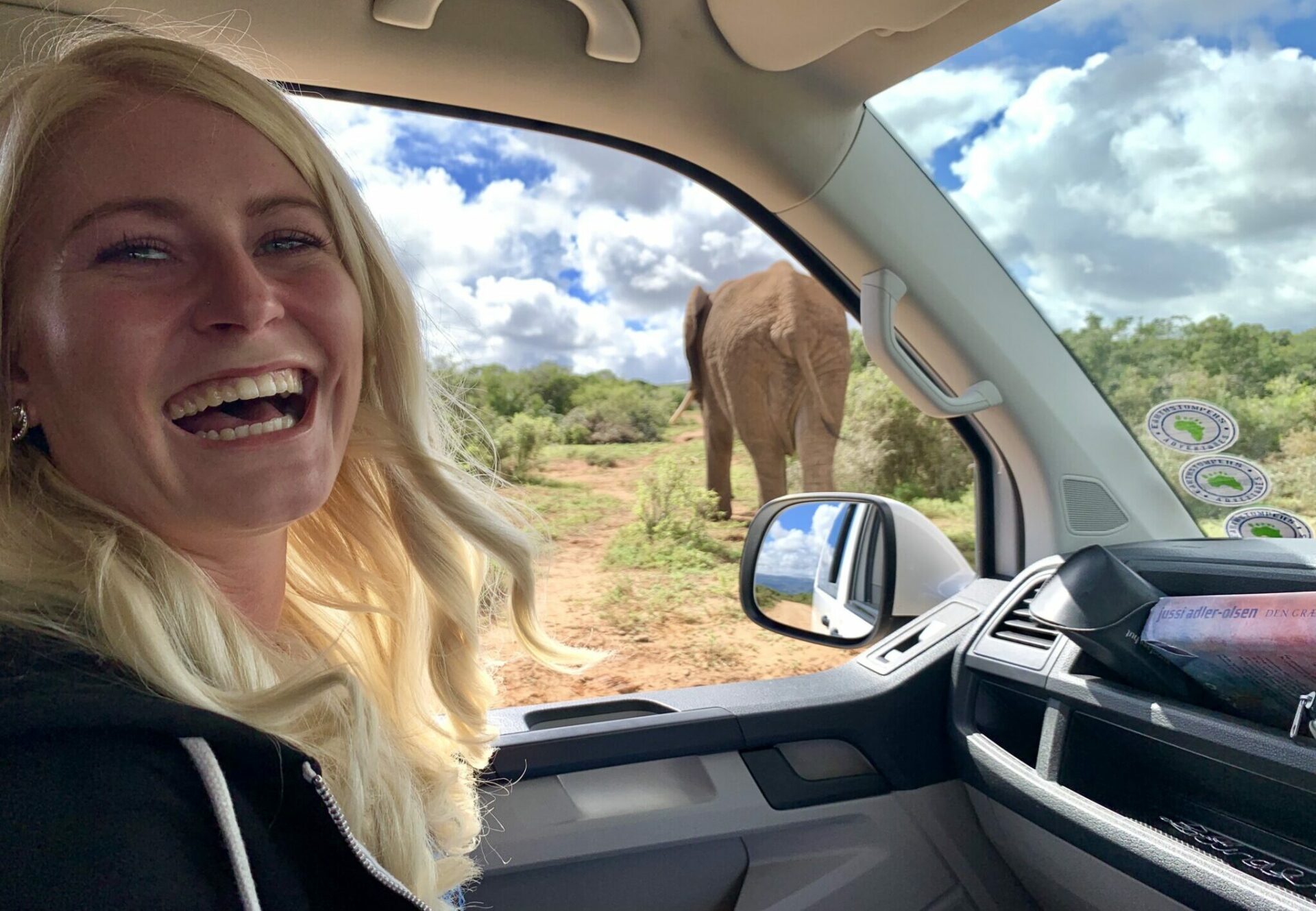 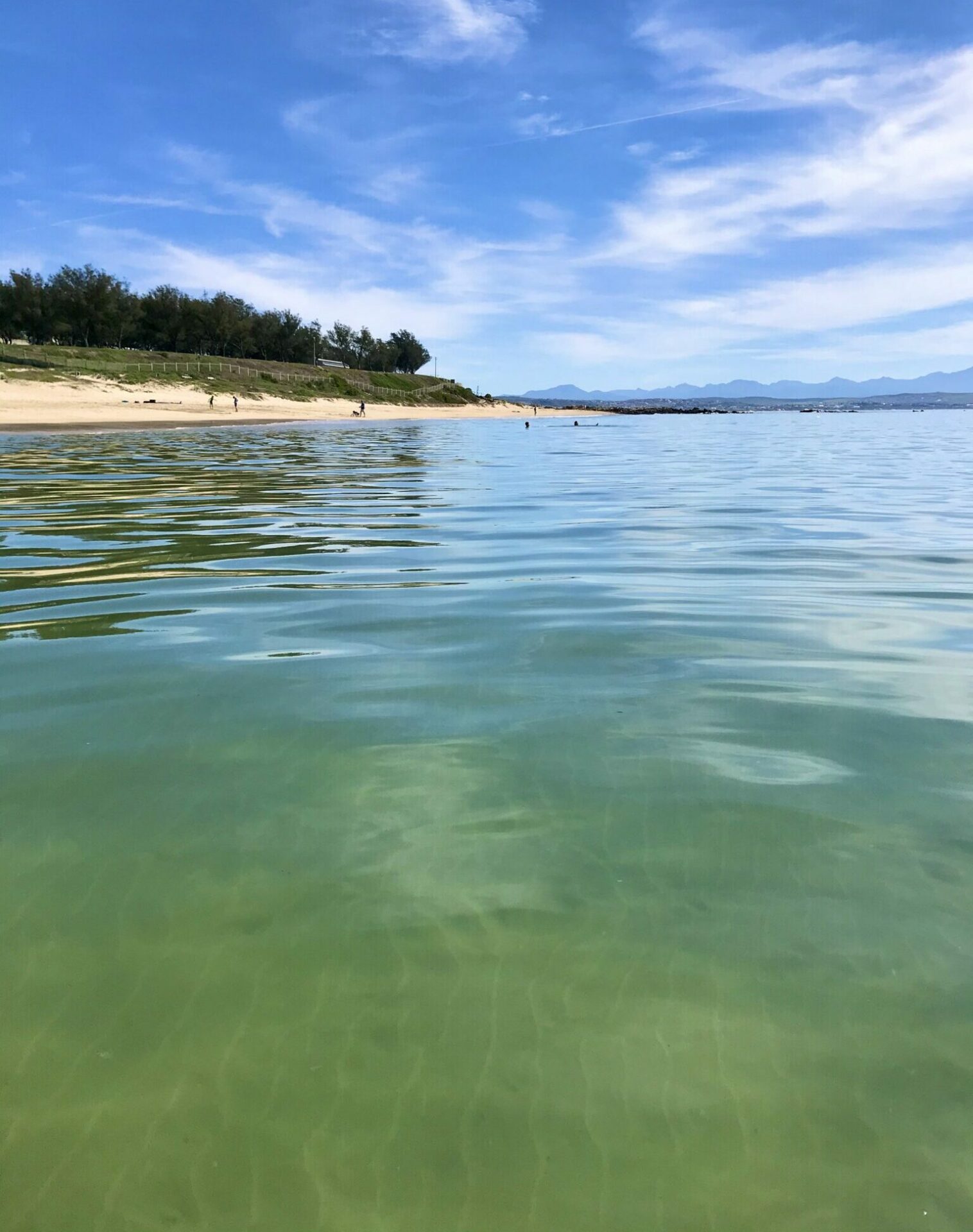 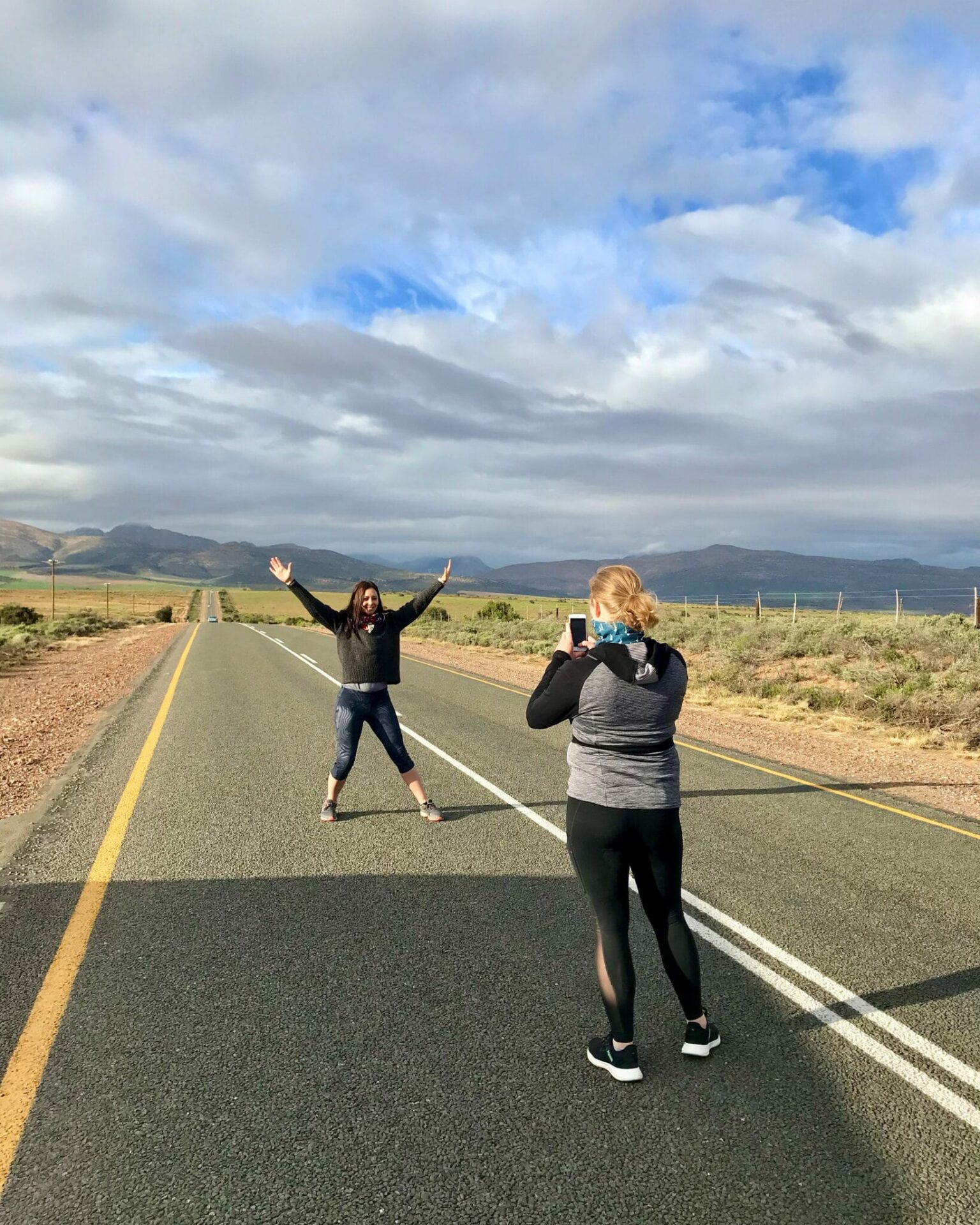 We depart from Cape Town early on Monday morning for Hermanus. (Shark cage diving clients will be picked up very early in the morning by the diving operator, and will miss the first half of Day 1 which includes the visit to the African Penguin Colony and Hermanus). We follow the scenic coastal road and stop at Betties Bay to view a colony of endangered African penguins. You can spend the afternoon in the seaside resort town of Hermanus, famous for hundreds of Southern Right Whales during the whale season (July to November) and many shops, restaurants and markets. In the afternoon we will drive on to Cape Agulhas, the most southern tip of Africa, where we visit a viewpoint known as the “real” place where the Indian and Atlantic Oceans meet.

We travel to Oudtshoorn in the Little Karoo, known as the Ostrich Capital of the World, via the spectacular Route 62, which is South Africa’s longest wine route. We will have a lovely lunch and wine tasting at a local winery, before experiencing the subterranean beauty of the Cango Caves on a guided adventure tour.

After breakfast we head over the marvelous Outeniqua Mountain pass where we will explore Wilderness National Park with some canoes. Enjoy a paddle up the Touw River through indigenous forest and enjoy the abundance of birdlife. After about 40 minutes, the canoes will be left for a 2km hike along a boardwalk, which will take us to a lovely waterfall and rock pools. After the canoeing, we will head to the famous town of Knysna via the lavish Lake District of the Garden Route. This up-market little town is filled with curios, restaurants and a waterfront, where you will be able to relax and do some shopping. After Knysna we will head to the Knysna Heads viewpoint for some magnificent views over Knysna River estuary and the Indian Ocean. Late afternoon you can spend exploring Sedgefield with its expansive views and beaches.

After breakfast, off to Tsitsikamma National Park. En route we will stop at Bloukrans Bridge to view the world’s highest bungee jump bridge (216 meters). There is plenty of time for the adventure seekers among you to test their courage. The late morning will be spent in Tsitsikamma National Park with its unique combination of indigenous forest and beautiful Indian Ocean coastline. The park has a wide choice of activities for all, including hiking, crossing a suspension bridge and swimming. Early afternoon we will leave the Garden Route for Big 5 country, Addo.

We will spend the morning exploring Addo Elephant National Park. We will spend up to 2-3 hours exploring the 28,000 hectare National reserve with approximately 600 elephant and some Cape buffalo, lion, black rhino, warthog, zebra, eland, kudu, hartebeest and many more animals. After an exciting morning of game viewing we will drive back to the heart of the Garden Route where we will overnight in Wilderness or Mossel Bay.

After breakfast, we will stop in Mossel Bay to spend some time on the spectacular beaches, hike the Cape St. Blaize trail along the cliffs overlooking the Indian Ocean, and visit the famous Diaz Museum complex, commemorating the first known European exploration around the tip of Africa. The more adventurous can try a 10,000 foot tandem skydive or sandboarding on the longest dune in South Africa. We will arrive back to Cape Town in the early evening. 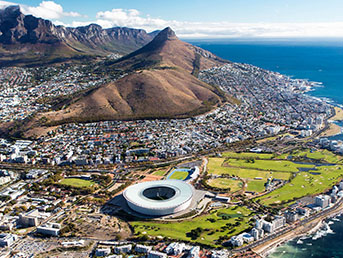 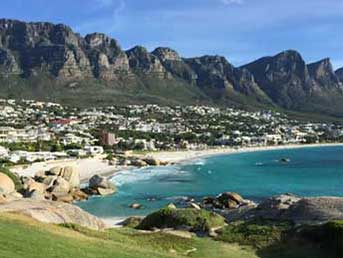