When you book with an account, you will be able to track your payment status, track the confirmation and you can also rate the tour after you finished the tour.
Sign Up
1879
+- 4 Hours
Pretoria
Info
Itinerary
Tour Description

The City of Tshwane is home to The Union Buildings – residence of the Presidency and his government and home to Parliament during the winter months. Pretoria is also a place of culture with a series of theatres, museums, and monuments.

Kruger House Museum
Continue to the Kruger House Museum; the last house in which President Paul Kruger was to live between 1883 and 1901 before he left South Africa to go into exile in Europe. The Kruger House Museum lies just a few blocks from Church Square where his bronze statue takes centre stage facing the Palace of Justice. Church Square in central Pretoria was the site of the city’s first church, built in 1855. During its early years, the square was used as a marketplace and sports field and today is the grandest civic square in the city and among the great attractions in Gauteng. The Palace of Justice, one of the many architecturally astounding buildings surrounding the square, is where former President Nelson Mandela and several of his comrades were tried and charged for treason during the infamous Rivonia Trial. End the tour of Tshwane with a drive past the Union Buildings and possibly stop for a photo opportunity. 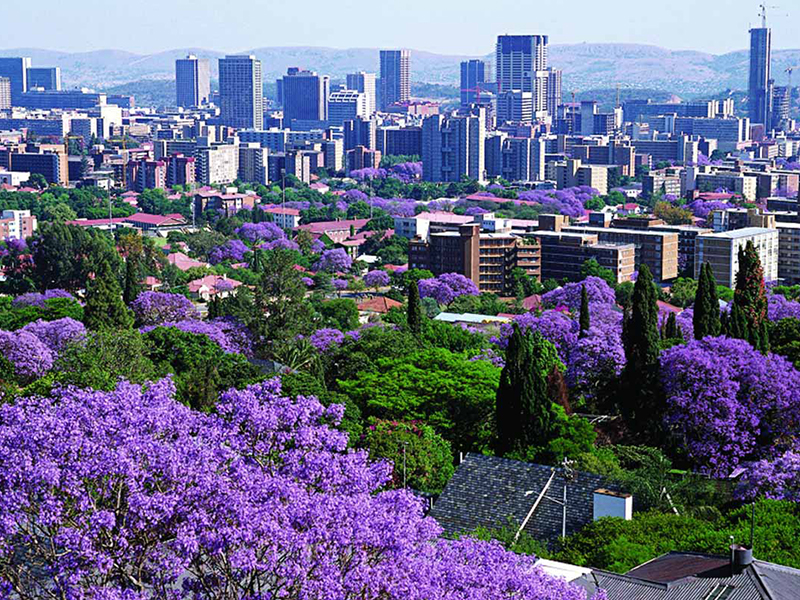 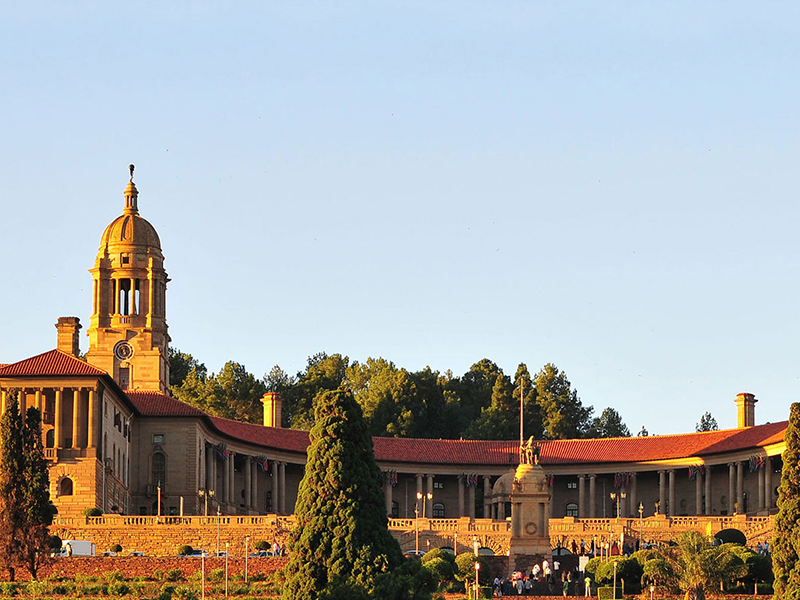 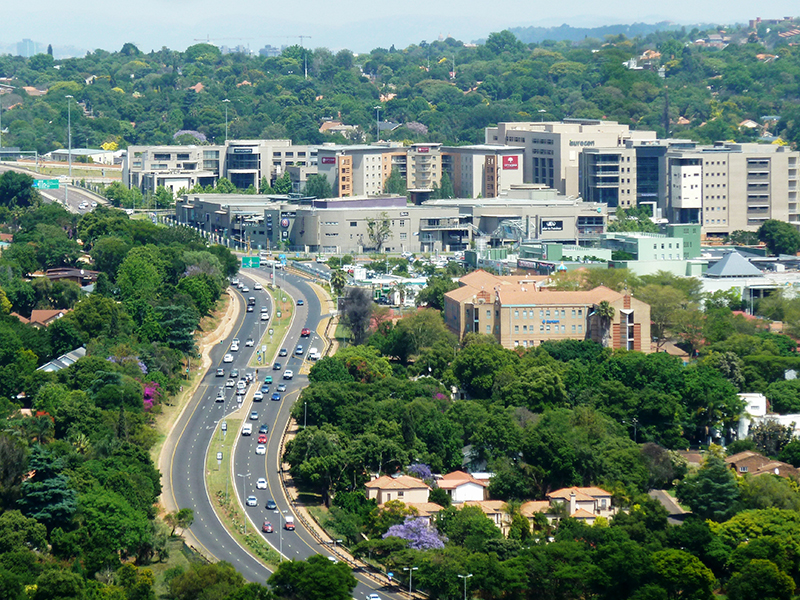 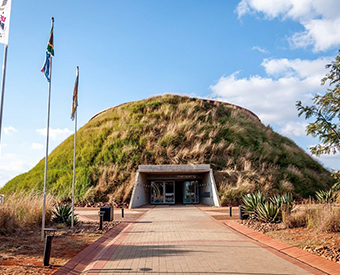 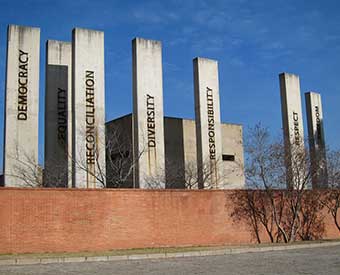