It was high drama at the local fishing spot on the Sabie River one hot summer’s day in November 1976.  Tom Yssel and Louis Olivier two rangers from Skukuza and a helicopter pilot friend Hans Kolver, went fishing at a waterhole near the staff village.  It was here that one of the worst battles between man and animal took place.

Tom and Louis were fishing thigh deep in the river when from the reeds a 5-metre long crocodile suddenly emerged and made straight for Tom Yssel and grabbed him by the leg.  As crocodiles do with prey, it wanted to head for deeper water where the crocodile will then roll and drown its prey.  Louis Olivier was having none of that and in a desperate attempt to save his friend life, did the unthinkable and managed to get astride the beast and attempted to prise open the crocodile’s jaws.

The crocodile maintained its grip on Tom Yssel’s leg and would violently shake him from time to time.  It was during one such shaking that Tom’s thigh bone broke with what sounded like a rifle shot.  Louis was in the meantime still attempting to keep the crocodile and his friend in the shallow water while at the same time trying to attack the crocodile’s eyes with a small pocket knife.  The pocket knife kept folding back and in the end, he threw it away. 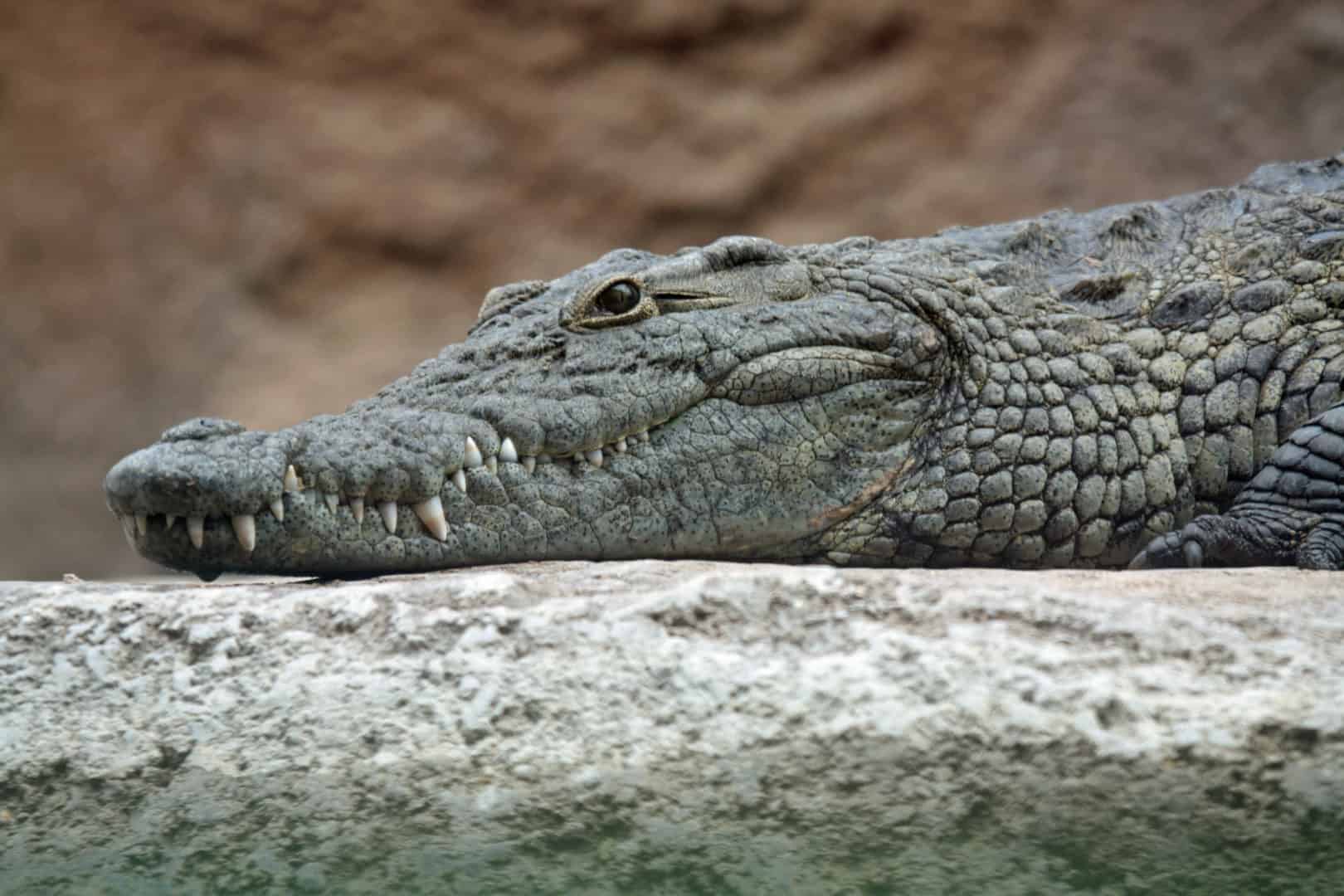 By this time Hans Kolver, who had been enjoying a cold one on the river bank rushed over to join the fight in the water.  By now the crocodile had Tom Yssel by the mid-section.  Although Hans dug his fingernails into the crocodile’s eyes in an attempt to get it to let go, the crocodile held tightly onto its prey and kept shaking him from time to time improving its grip with each shake.  There was blood everywhere.  A crocodile has an external eyelid that is as tough as nails.  At a stage, the crocodile opened one of its eyelids and Hans managed to get a finger in there, at which stage the crocodile let go of Tom and with a bone-crunching snap, latched onto Han’s shoulder.

Tom, now furious and full of adrenaline had every intention of continuing the fight, but when he looked down he saw that his foot was pointing the wrong way and his intestines were floating next to him.  Louis, on the other hand, got hold of a study knife from the tackle box and with renewed strength went back in to save Hans.  With luck, he landed a perfect blow, straight into the crocodile eye socket.  The crocodile let go of Hans immediately and headed for deeper water.

Tom Yssel was flown to a hospital in Nelspruit where his wounds were treated.  It took years to recover from his gruesome ordeal.  The crocodile was not shot because of what it had done, as this is what crocodiles do, it was shot because it was severed injured and so the next afternoon as it lay basking on a rock it was killed with a single shot to the head.