When you book with an account, you will be able to track your payment status, track the confirmation and you can also rate the tour after you finished the tour.
Sign Up
5297
+- 4 hours
Johannesburg
Info
Itinerary
Tour Description

Soweto was created in the 1930’s during the black and white segregation of South Africa. It has now grown to become the largest black city in South Africa. Many of the landmarks of the tour are of political significance as Soweto was at the centre of the overthrow of Apartheid.

Depart to the cluster of townships that is Soweto and enjoy a panoramic view of the area from the footbridge of the Chris Hani Baragwanath Hospital.

Stopover at former late president, Nelson Mandela’s humble home in Orlando West, now known as the Mandela House Museum, where you can indulge in the mind blowing history of his life and our country. While here, witness the mansion belonging to Winnie Madikizela Mandela, the house of archbishop Desmond Tutu and the Sisulu residence.

To end off the afternoon, we will make a visit to the Hector Pieterson Memorial in Orlando West, which was built in memory of the students whom were shot whilst taking part in the Soweto protests of 1976. 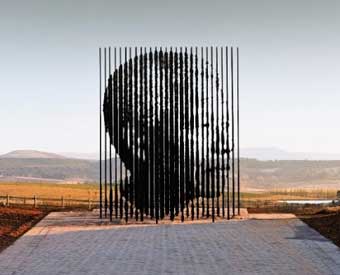 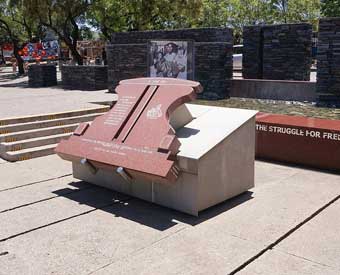